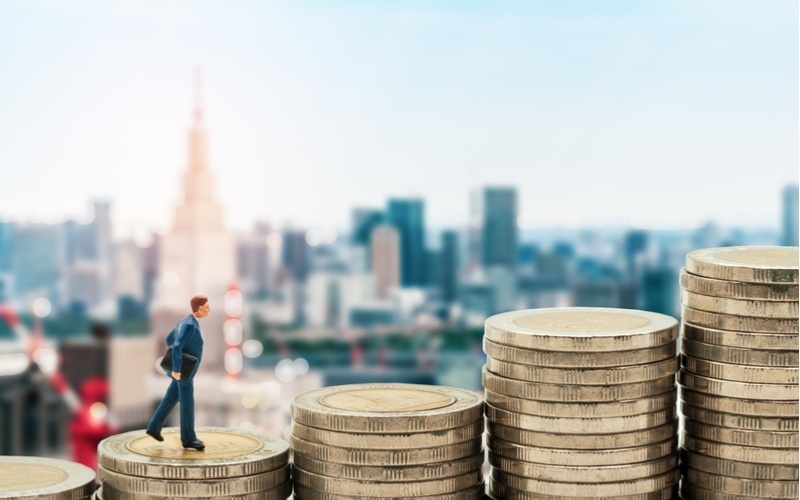 Last month we posted some updates to the Anchor strategy that were obtained using an in-depth back testing of the strategy and variations of it using the ORATS Wheel software.  We adopted three conclusions last month:

This month we’re going to look at another technique which has the possibility of increasing Anchor’s performance over time – namely reducing the hedge.

The single biggest cost to Anchor is the hedge.  Depending on when the hedge is purchased, it can cost anywhere from 5% to 15% of the value of the entire portfolio.  In large bull markets, which result in having to roll the hedge up several times in a year, we have seen this cost eat a substantial part of the gains in the underlying stocks and/or ETFs.

There is also the issue of not being “fully” invested and this resulting in lagging the market.  If the cost of the hedge is 8%, then we are only 92% long.  In other words if our ETFs go up 100 points, our portfolio would only go up 92 points.

If there was a way to reduce the cost of the hedge, without dramatically increasing risk, the entire strategy would benefit.  A possible solution comes from slightly “under hedging.”  Testing over the periods from 2012 to the present and from 2007 to the present has revealed if we only hedged 95% of the portfolio, returns would be significantly improved.

However, if we were to say “I am not upset if I lose five percent of my portfolio value due to market movements; I am just really worried about large losses,” we could buy the 275 puts instead of the 290.  The 275 puts are trading at $10.61 – a discount of thirty percent.

Yes it comes at a cost – risking the first five percent – but given the stock markets trend positive over time, this pays off in spades over longer investment horizons.  Even if you are near retirement, any planning you do should not be largely impacted by a five percent loss, but the gains which can come from (a) having a larger portion of your portfolio invested in long positions instead of the hedge (meaning less lag in market gains), (b) having less risk on the short puts in minor market fluctuations, and (c) paying for the hedge in full more frequently more than offset that over time.

We will implement this in the official Anchor portfolios by simply delaying a roll up from gains.  The official portfolio is in the January 19, 2019 280 puts.  We’d normally roll around a 7% or 10% gain (or around SPY 300), instead we’ll just hold until we get to our five percent margin.  OR when we roll the long puts around the start of December, we’ll then roll out and down to hit our target.

Note – if you do want to continue to be “fully” hedged, you can do so.  There’s nothing wrong with this, you just sacrifice significant upside potential and will be continuing to perform as Anchor has recently.  If we had implemented this change in 2012, Anchor’s performance would have been more than five percent per year higher.  This is not an insignificant difference.