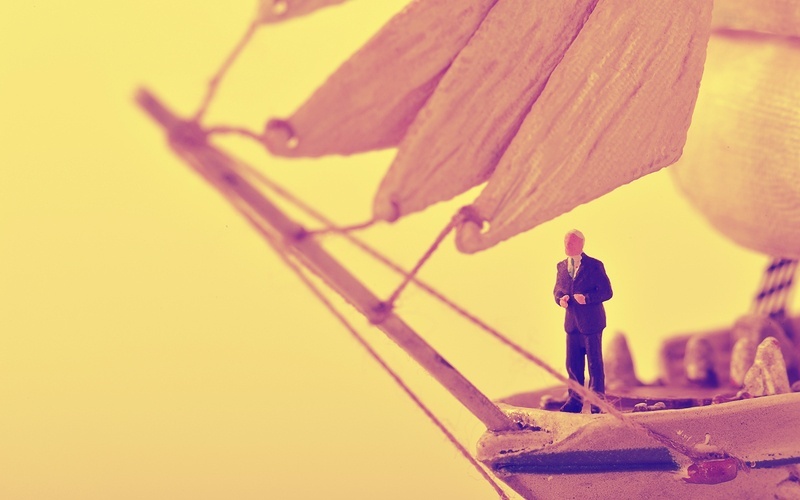 Our Anchor Trades strategy went live almost five years ago, and it is a good time to analyze this trading strategy's performance. In my Seeking Alpha article I asked the readers Could This Strategy Be The Holy Grail Of Investing? It's time to revisit the concept and the results to see if a fully hedged strategy can still produce satisfactory returns.

An Anchor trade's goal is to prevent loss of capital while still generating a positive return in most market conditions. This strategy began with the premise that it must be possible to hedge against market losses without sacrificing all upside potential.

The Anchor strategy's primary objective is to produce positive returns on an annual basis.

You can read the full description here.

Since the strategy went live in 2012, Anchor has produced an 11.5% CAGR (Compound Annual Growth Rate) with 9.1% volatility, resulting in a 1.27 Sharpe Ratio. You can see the full performance here. In the same period of time, the S&P 500 index (including dividends) produced a 14.5% CAGR, with 10.7% volatility, resulting in a 1.36 Sharpe Ratio. Anchor has met its performance goal of lagging the S&P 500 by up to three percent in positive markets.

The impact of minimizing or potentially even avoiding losses in down markets should not be overlooked both mathematically and psychologically. Consider the following table, which displays the gain required to recover a prior loss. 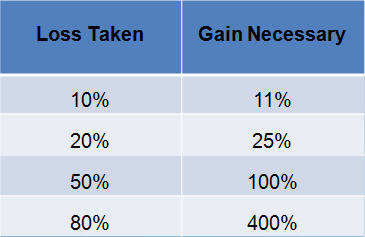 Is the Anchor Strategy the Holy Grail? The answer is NO - in fact, no single strategy is. But we continue to improve the strategy designed to give investors the courage they need to invest confidently in the stock market for the long term.