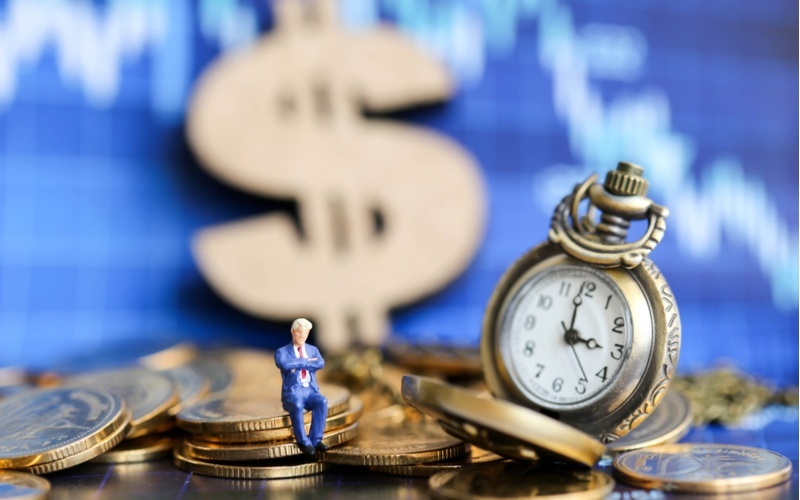 In our last article on the Anchor Strategy, we discussed what the strategy is and what it is not, as well as attempting to set expectations for investors. In this piece we’ll examine the possibility of “boosting” performance through the use of additional options to gain leverage.

A “normal” Anchor portfolio uses about 90% of its available cash to purchase long equities, most commonly ETFs.  The other 10% is used to purchase the hedge.  This means, even if the strategy performs “perfectly” by paying off the hedge, in the best case scenario, it will still lag the market by at least ten percent – and we all know perfect performance is unlikely.  In other words, if the market goes up 20%, Anchor will, at absolute most, go up 18% -- prior to accounting for the cost of the hedge.  By replacing the ETFs with a combination of ETFs and long dated deep in the money call options we can increase performance without greatly impacting risk.

[1] SPY is being used for simplicity sake, one could just as easily use the standard blend of SDY, VIG, and RSP

But what if we instead bought calls and constructed the portfolio as follows:

In this case we’re essentially long an extra 47% when compared to the “normal” Anchor portfolio and have left over cash we can invest in a low paying instrument (such as BIL), yielding approximately 1.5%.  The four long calls each control 100 shares, which totals 500 shares under control as opposed to only 340 shares in the “normal” Anchor model.


Looking at the possible scenarios in June 2019:

Now the above analysis assumes that the hedge is exactly fully paid for and that all other variables have remained the same.  This assumption means we would have collected exactly $0.80.week each week – and we know that is impossible – but it still a useful analysis.


The reason that the further down SPY drops, the more money “normal” Anchor makes is with our 4 long puts we are slightly over-hedged, which profits on the down side.  The Leveraged portfolio is perfectly hedged.

Looking at the above it is very easy to see that Anchor and the Leveraged version perform the same in down conditions but the leveraged version vastly outperforms in up markets.  This only makes sense as it is a leveraged product that is still fully hedged on the downside.  This doesn’t tell the whole story though – for two reasons.  The first is beneficial to the leveraged version.  The above model assumes a delta of one as the price of SPY drops.  However, that is never the case.  As the price of SPY gets closer and closer to the 150 strike, delta will go down (and volatility likely will be increasing during this time as well).  As delta goes down, the long calls won’t lose dollar for dollar, as a pure long position would.  This means that the above values are actually understated.  The Leveraged version should outperform in down markets as well.  It outperforms in flat markets due to the interest gained on the extra $14,486 cash.

It would seem then that the Leveraged version is vastly superior and should always be used – and if the paying off the hedged worked perfectly, then that would be the case.  But as any Anchor trader knows, paying off the hedge is always the most difficult task – particularly in large bull markets which require the hedge to be rolled several times.  Because the leveraged version has more short puts, when the market goes down, those short positions are going to lose at a higher clip.  Similarly, when we have to roll the long hedge, we will lose more rolling.  In other words the risk increases.  Is the risk worth the potential gains?  That depends on both market conditions and each individual investor’s preferences.

The Leveraged version is also not tax efficient.  With a normal Anchor account, you hold the long ETF positions until you need to liquidate - which could be decades.  The only real tax impact is from the option positions, which could easily be negative on a year the markets are up.  On the other hand, the leveraged version will realize gains every year as the long calls are bought and sold - leading to tax inefficiencies.  Depending on your tax bracket and situation, this could have an impact on choosing one or the other.

Starting in June, we're going to start tracking a leveraged version of the Anchor portfolio for subscribers, which can also be professionally managed through Lorintine Capital.  Feel free to email Chris at cwelsh@lorintine.com with any questions.