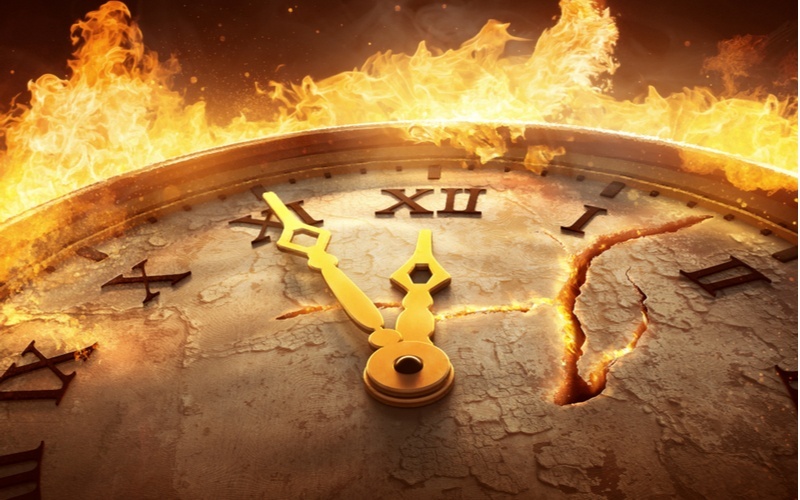 Options traders may easily fall into the habit of expressing ideas inaccurately. This might seem like a minor point, but in fact. It matters a great deal. Confusing and misleading language may lead to incorrect trade entry, and for those novices following more experienced traders, the use of proper terms is the whole story.

Among the terms most often misused is the way traders describe closing a short position. Anyone belonging to a covered call group online can find this every day. A trader describes closing a trade for a covered call, saying, “It became profitable and I bought it back.” This idea – “buying it back” is very confusing. The correct terminology is “I bought to close.”

Why is this important? Imagine how confusing options are when first introduced to them. It is a struggle just to master the methods and terminology involved. A novice might ask, “If you bought it back, when did you own it? I thought selling a call meant you opened with a sale.” This is a valid point. Kin order to maintain clarity in describing the steps involved, traders may focus on the correct terminology:

The habit of accuracy avoids confusion in placing trades as well. Many traders (perhaps most) have at one time or another entered a buy order when they meant to sell, or vice versa. And there is more to this. The proper terminology extends to how specific options are expressed:

These are among the descriptions that traders see and use every day. There are, without doubt, many more of these terminology and usage “rules” or conventions. The purpose to each is to clarify and accurately describe how it all works, not just to expect traders to adhere or conform to what someone else has decided. However, it is also important to realize that these forms of expression are not arbitrary. They add clarity and avoid misunderstands and inaccuracy. Even the simple use or exclusion of a dollar sign makes a clear distinction between the underlying value per share, and the premium value of an option.

Options terminology is made even more confusing because some issues are described with different terminology. For example, a “ratio backspread” is used in some cases, and in others simply called a “backspread.” A calendar spread is also described as a horizontal spread or a time spread. All three describe the same trade, but for those new to options terminology, this is very confusing and at times, misleading.

Another potentially confusing matter relates to dividends and when they are earned (version record date or pay date). The term ex-dividend means “without” the dividends, meaning that the ex-dividend date (ex-date) is the first date when the current option will not be earned if a trader buys the underling on that day. To earn the dividend, the stock must be traded the day before. This is made more confusing because the record date is based on settlement, and payment date takes place later, often several weeks later. However, when looking online, either in groups or chat rooms, ex-dividend date often is referred to as the last day to buy stock to earn the dividend. This is inaccurate.

Even traders who thoroughly know these guidelines can easily fall into the habit of poor expression or inaccuracy. Traders using the incorrect term or expressing what they are describing incorrectly, should not assume that other traders know what they mean. You do not “buy back” an option by closing the short position, you buy to close, which is a vastly different expression of what took place.


In any field, not only options and stocks, accuracy matters. If traders consider one of their roles to help novices master terminology and the mechanics of trading, part of that role should also be to help with the struggle to master terminology.