Maybe The Market Will Turn Around 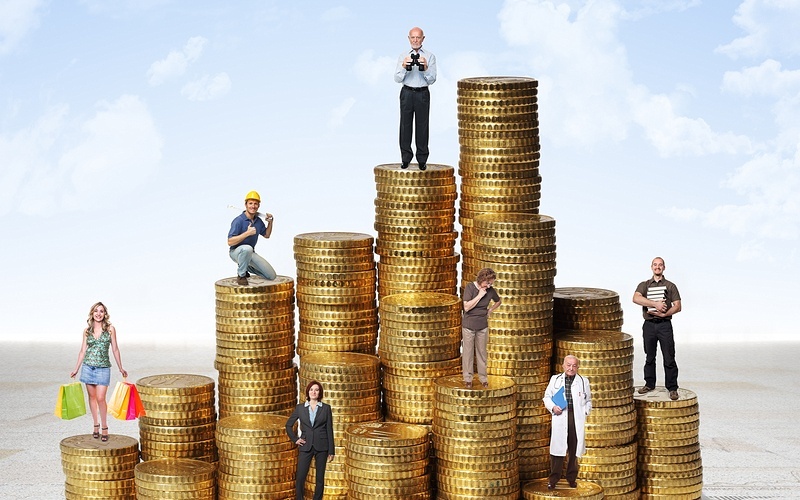 Every premium seller faces a situation in which it is clear that getting out of a risky situation is the best move. Sometimes we make a clean exit. At other times the position has become too large because imminent risk has increased. At those times we can return to a comfortable situation by exiting a portion of the trade.

Another choice is to roll the position to one that satisfies all the conditions required for a brand new trade. If rolling is not appropriate, there are other acceptable risk-reducing adjustment choices. The worst choice is to do nothing (after the position reached the point where your trade plan calls for action), and hope that good things will happen.

Let’s assume that you made a trade in which there is a short call spread and the market is rising. Let’s further assume that this position is essentially unhedged (i.e., if it is part of an iron condor, the put spread is not worth enough to provide any reasonable hedge when the market rallies further).

You are short a 10-lot GOOG (price $740) call spread, the Feb 760/770 (or substitute strike prices that place you at the very edge of your comfort zone and where you believe the best move is to cover all or part of that risk). However, you decide to hold for the moment.

The option gods are on your side. A few days pass and GOOG retreats to 730. This feels good and you feel justified in not having acted aggressively. However, expiration is still 32 days away, and this stock can easily run through the 760 strike.

One intelligent plan is to exit now and take advantage of the fact that you did not lose additional money by acting when the stock was moving higher. When I find myself in this situation, I seldom exit. I feel vindicated that the market moved lower, and all exit plans are put on hold. I believe that postponing the exit is the most common choice for traders in this situation. I am now convinced that this is a poor decision.

Another plan is to accept reality: The stock is still near an uncomfortable price level, and the small decline is not necessarily a promise of more decline to come. The conservative trader can covers a portion of the short spread as a compromise between greed and fear. I don’t believe traders make this move either.

The common mindset is to heave a sigh of relief as fear fades away. The mindset is that “the stock is finally slowing down and I no longer feel threatened.” 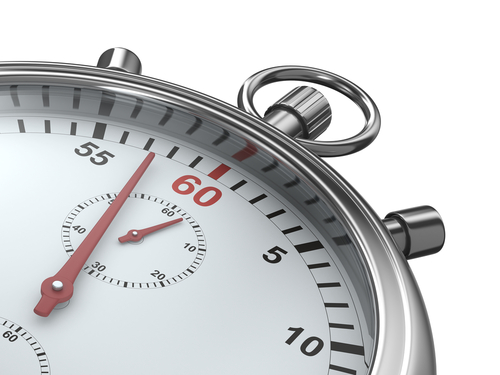 This is fallacious reasoning. We feel good. We believe, or at least hope, that the position is once again suitable to hold. However:

The fallacy is believing that a short-lived sell-off or calm market means that all is well. All is not well because it takes a significant passage of time or a decent-sized decline to bring this spread down to where many traders would finally cover.

Being able to get out of the position at a price that is far below the current spread value is far less likely than being forced to exit on the next rally. It is not because the market is bullish. It is because so much more is needed for the trader to earn some money from the position, whereas, it does not take much for the trader to be forced to exit at a price even worse than today.

The fallacy comes in believing that the stock has at least as good a change to move higher (enough to force an exit) or lower (enough to make a voluntary exit).

It can move in either direction. However, the chances of coming out ahead are small. The penalty for being wrong grows quickly while the reward for being correct accumulates slowly.

Thus, the probability of recovering losses is too small to take this risk. The reason for managing risk in the first place is to prevent sitting on bad positions such as this one, and this is not the time to abandon our plans and allow hope to take over as risk manager.

Mark Wolfinger has been in the options business since 1977, when he began his career as a floor trader at the Chicago Board Options Exchange (CBOE). Since leaving the Exchange, Mark has been giving trading seminars as well as providing individual mentoring via telephone, email and his premium Options For Rookies blog. Mark has published four books about options. His Options For Rookies book is a classic primer and a must read for every options trader. Mark holds a BS from Brooklyn College and a PhD in chemistry from Northwestern University.