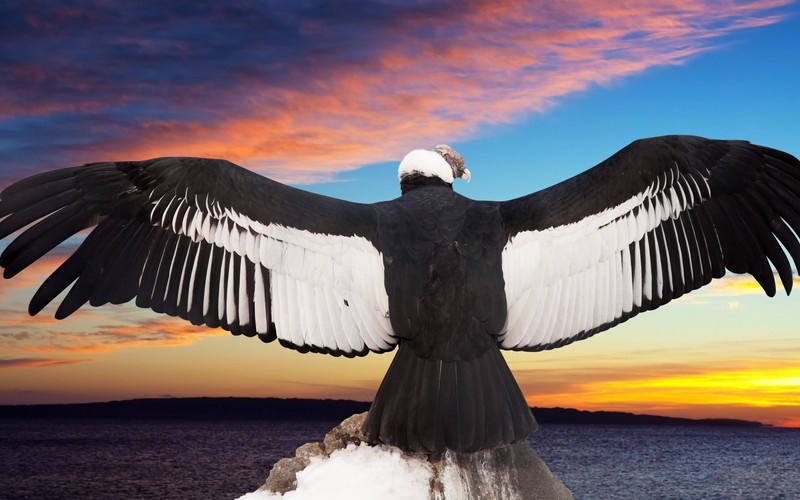 Digging through some old forum posts, I came across the following question from one of our members: "My bear call spread is ITM now (RUT 855/865). I adjusted it by rolling it to the next strike (closed 855/865, opened 875/890). But I was wondering if this could be approached differently. This seems too good to be true, so I'm wondering if I'm missing something.

I could have done nothing for now, and if on October 18 (when my spread expires) RUT is still above $865, I could just roll to the SAME strike prices for the NEXT MONTH, for even more credit. And keep doing it forever, until RUT is below my short leg and it can be closed for profit or expires worthless. This seems too good to be true, but here's my logic:

Is it too good to be true?

It is expected for the price to come down eventually. So I could roll the same strike price (855/865) forever, to a point (worse case scenario) that I would get $1,000+ credit (some more for time value) and pay $1,000 to cover it again (if it becomes well ITM). This RUT spread would eventually come down to less than $855 in this case, and in long term, since we're approaching new highs, eventually expire worthless for full profit. I mean, as long as EMA(50) and EMA(200) are below my short leg, there are good chances that the RUT price will come back to it (to close for profit), or simply expire worthless, to digest the recent climbing.

So in theory, there would be no loss adjusting the legs (use same strike price for following month), and eventually they could always be closed for less than the original credit received. This would apply specifically to indexes like RUT, which is low volatile and can never be assigned before expiration."

Thoughts on what I'm missing here? Seems to be almost no risk of loss provided we keep rolling it this way?

Before I even had a chance to reply, another member posted the following reply:

"rod, that would be great if we could simply keep rolling a spread that went against us. But I think when you roll a spread that is in the money and has gone against you, it will be a debit, not a credit. For example, the RUT September 850/855 bear call spread is going for a mid price of 3.15 credit. Since RUT closed at 856, the spread is in the money. The same spread for October is going for 2.95, which means that if you rolled it from September to October, you will incur a cost of at least 0.2, probably closer to 0.3. So there will be cost to roll it over to the next month. Now say you roll it, and the RUT comes back down and closes at 848 at October expiration, you should be able to keep that credit.

Now if you get into an OTM call credit spread, say September 860/865, the credit is $2.10. The same spread for October is going for $2.50. So it seems that if a spread is OTM, you get bigger credits the farther in time you go out. The reverse is true with spreads that are ITM; the credits are smaller. Someone like Kim could probably explain why this is so. But I don't think you can simply roll an ITM spread that has gone against you and still get a credit. Someone please correct me if I am wrong." 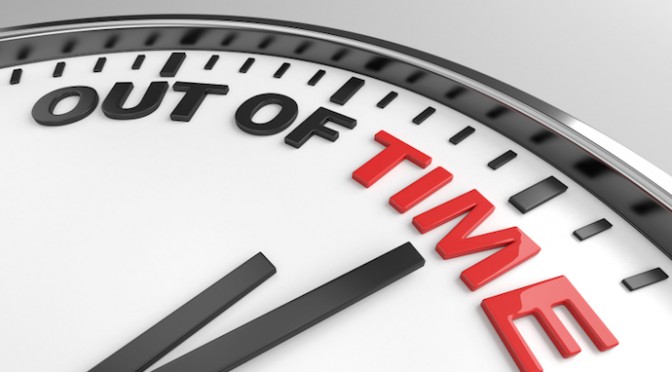 Unfortunately, it is (too good to be true)

First of all, I don't accept the concept of "rolling". What you do is closing one position (for a loss) and opening a new one. A loss is a loss, no matter how you call it. The question is: do you want to own the new position or you roll just to salvage the losing trade?

Now for your question. As tradervic mentioned, the ITM spread cannot be rolled for a credit. The reason is simple. If RUT is at 855, the 850/855 spread will be worth a full $5 at expiration. As you go further from expiration, if will be worth less and less. If you think about it, it makes sense: further you go out in time, more time value those spreads have. So October spread will be always worth less than September. So you roll for a debit, and what if the index continues higher? You will have to roll again for a debit, this time probably larger debit since you are deep ITM. Sure at some point it will reverse, but meanwhile you might already have a very significant loss.

And here is a response from Chris:

"And I want to emphasize what Kim has said -- the concept of "rolling" is idiotic. You simply CANNOT think in those terms. You have closed a losing trade and opened a second trade -- likely one you never would have opened on its own. You are almost always better off putting your capital to use on another trade.

Simply put, DON'T EVER ROLL UNLESS IT IS A TRADE YOU WOULD DO IF NOT ROLLING. Now this does happen sometimes, I have rolled calendars and spreads before because I liked the trade I was rolling into. But I independently evaluated it."

Rolling is just a way to hide losses

Rolling from month to month is something many condor services do on a regular basis. Option selling strategies, especially those that roll from month to month to hide losses in their track record, often have hidden risk. This risk became obvious last year when some of them have experienced catastrophic losses of 50-90%.

The simple truth is that in most cases, rolling will increase your risk, not reduce it. Is it what you want? If the underlying continues in the same direction, after few rolls the trade will be a complete toast.

This is not something we do at Steady Condors. We use different adjustment strategies, which reduce risk instead of increasing it. We just closed another winning month, booking 6.7% return on the whole portfolio (including commissions). Our return in 2015 so far is 23.7%. As a reminder, Steady Condors reports returns on the whole portfolio including commissions, non-compounded. If we reported returns like other services do (ROI/average of all trades, before commissions and compounded), we would be reporting 35.2%.

Click here to read how Steady Condors is different from "traditional" Iron Condors.

Why Iron Condors are NOT an ATM machine
How to Calculate ROI in Options Trading
Why You Should Not Ignore Negative Gamma
Can you double your account every six months?
Can you really make 10% per month with Iron Condors?

Want to join our winning team?