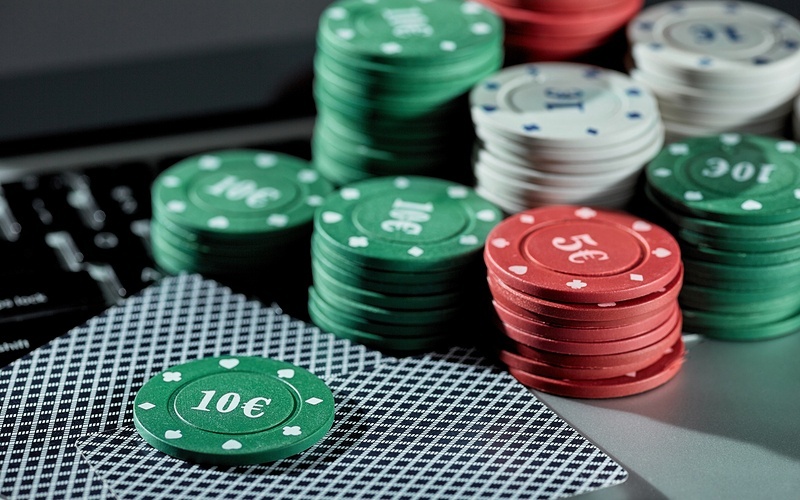 While investing in financial markets over the long-term is an excellent path to wealth, it’s not unusual to experience occasional losses as investment values go up and down. So if the markets go up over time, why is it that most investors lose money in the stock market?

There are many reasons to that. Barbara A. Friedberg mentions few of them:

Some people will claim that it is related to lack of skills, poor risk management, poor selection of strategies etc. But the simple fact is that it is mostly related to human psychology and human emotions.

Fidelity Investments conducted a study on their Magellan fund from 1977-1990, during Peter Lynch’s tenure. His average annual return during this period was 29%. This is a remarkable return over the 13 year period. Given all that, you would expect that the investors in his fund made substantial returns over that period. However, what Fidelity Investments found in their study was shocking. The average investor in the fund actually lost money.

How is it possible?

Lynch himself pointed out a fly in the ointment. When he would have a setback, for example, the money would flow out of the fund through redemptions. Then when he got back on track it would flow back in, having missed the recovery.

This isn't about trading skills. The only skill those investors needed was to stick around. But what they did basically was "buy high sell low". If this is not about human emotions, then I don't know what is.

The main reasons for the poor performance of individual investors are:

A recent Dalbar study showed how investors are their own worst enemy. From 1997 through 2016, the average active stock market investor earned 3.98 percent annually, while the S&P 500 index returned 10.16 percent in returns. The reasons are simple: Investors try to outsmart the markets by practicing frequent buying and selling in an attempt to make superior gains.

Again, if anybody still needed proof that 90% of success in investing comes from human psychology, Fidelity and Dalbar studies provided that proof. 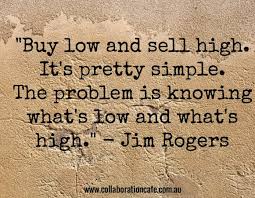 Here is some advice from Barbara:


Similar behavior applies to trading services as well. As soon as a few losing trades and/or a drawdown of any kind occurs, some members hit the eject button and continue in their search for the Holy Grail strategy that always wins. They often come back after the next winning streak, missing the recovery.

Isn't it the very definition of "Buy High, Sell Low"?

To avoid losing money in the markets, tune out the outlandish investment pitches and the promises of riches. As in the fable of the Tortoise and the Hare, a “slow and steady” strategy will win out: Avoid the glamorous “can’t miss” pitches and strategies, and instead stick with proven investment approaches for the long term. Though you might lose a bit in the short-term, ultimately the slow-and-steady approach will win the financial race.

Drawdowns are a fact of life for a trader. They happen. Big Drawdowns Are Part Of The Game.

Apple investors from the IPO would experience two separate 82% drawdowns. Amazon experienced a 94% drawdown. Microsoft largest drawdown in history occurred over a 10 year period, a 70% decline from 1999 through 2009. Google had a 65% decline from 2007 through 2008.

If you sold those amazing stocks during the drawdowns, you would miss their incredible gains.

There will be bad days and bad weeks and bad months, and periodically even a bad year. Focus on following your trading plan not the short term results of it. Robust strategies are profitable in the long term time frame.

Please do not become part of the next Dalbar statistics. If you found a solid strategy, try to stick around.