Big Drawdowns Are Part Of The Game 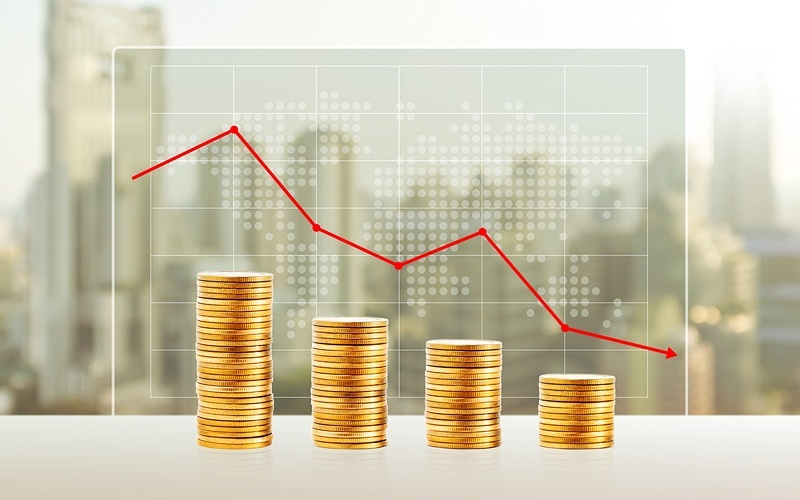 People desperately want to make money in the stock market with little or no risk. Unfortunately this is just not possible. If you want big returns, you need to be prepared for big drawdowns along the way. For example, Warren Buffett’s Berkshire Hathaway lost over 50% from June 1998 to March 2000.

By Charles Bilello of Pension Partners

When thinking about big winners in the stock market, adversity and large drawdowns probably aren’t the first words that come to mind. We tend to put the final outcome (big long-term gains) on a pedestal and ignore the grit and moxie required to achieve that outcome.

But moxie is the key to long-term investing success, for there is no such thing as a big long-term winner without enduring a big drawdown along the way…

Incredible gains, but these are just numbers, masking the immense pain one would have endured over time. Apple investors from the IPO would experience two separate 82% drawdowns, one from 1991 to 1997 and another from 2000 to 2003.

Breathtaking gains, but they were not realized without significant adversity. In December 1999, the initial $100,000 investment would have grown to $5.4 million. By September 2001, less than 2 years later, this $5.4 million would shrink down to $304,000, a 94% drawdown. It took over 8 years, until October 2009, for Amazon to finally recover from this drawdown to move to new highs.

Bill Gates is the richest man in the world, having amassed his $80 billion fortune as the founder of Microsoft. Microsoft has returned 25% a year over the past 30 years, a remarkable feat.

The path to riches in Microsoft looks deceptively easy on the surface. The calendar year returns from its IPO in 1986 through 1999 were incredibly high and consistent, masking significant underlying volatility. In 1987 Microsoft advanced 123% but would suffer more than 50% decline in October during the stock market crash. It would not recoup those losses for two years, until October 1989. Its largest drawdown in history occurred over a 10 year period, a 70% decline from 1999 through 2009.

Alphabet (formerly Google) has been one of the great growth stories in recent history, returning 26% per year since its IPO in 2004.

It did not achieve these returns, though, in a straight line. Its largest drawdown: a 65% decline from 2007 through 2008.

It should be clear from these four examples that large drawdowns are an inevitable part of achieving high returns. If you haven’t yet experienced such a gut-wrenching decline, then you probably haven’t owned something that has appreciated 10x, 20x or more. Or you simply haven’t been investing for that long.

I know what you’re thinking. There has to be a better way. You want that big juicy return but without the big drawdown. Yes indeed, as does everyone else.

The problem, of course, is in trying to hedge or time your exposure to big winners, you will likely miss out on a substantial portion of the gains. Or your emotions will cause you to sell at precisely the worst time (after a large drawdown). Your volatility and drawdown profile may be lower, but that tradeoff will come at a price. As I wrote earlier this year the price for hedge fund investors seeking lower volatility/drawdown in equities has not been a small one, with the HFRX Equity Hedge Index (an investable index of Long/Short equity funds) posting a negative return since 2005 while the S&P 500 has more than doubled.

Many investors in these funds were seeking the Holy Grail, a high return (often 15-20% in their “mandates”) with little risk (no large drawdowns). They expected their managers to pick the Apples and Amazons of the investment world without incurring the inherent volatility that comes along with it. As we know, that is a complete and utter fantasy.

All big winners have big drawdowns. Accepting this fact can go a long way toward controlling your emotions during periods of adversity and becoming a better investor.