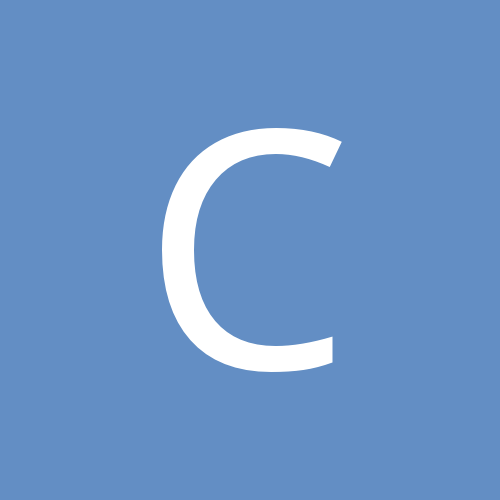 did anyone play healthcare stocks prior to the Supreme Court decision?