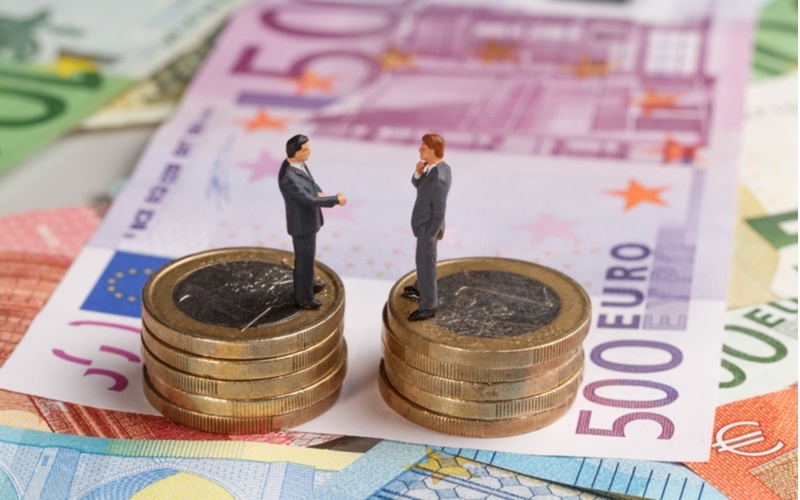 One way to learn from your past mistakes is having to go through the painful and challenging experience of explaining them. Another way is to listen to others who might have lived through some disgruntling trades. Joseph Trevisani goes deep into the rationale he followed during the volatile EUR/JPY days of 2007 in this article.

It is not pretty, but it could’ve been worse. Let’s get down memory lane.

Alexander Kuptsikevich, analyst at FxPro, goes back to doomsday, back in 2008, when the financial world got as close as imploding as we have seen in decades:


"My biggest failure was in Autumn 2008. I would like to remind that before the Lehman Brothers faced bankruptcy, the Fed and The Bank of England had bailed out several large banks. Those bailouts had ended up with relaxed financial conditions, which supported the market in general. The idea of separation was crucial as well. It was considered that problems in the USA and Britain made investments in Europe and developing economies more attractive.


This time the authorities got tired of acting like firefighters who rush from one fire to another. My bet was on AUDUSD rising and GBPJPY falling. The healthier the banking sector was and the farther it was from the epicenter, the better the currency felt, I thought. However, the AUDUSD swooped down as the world was taken over by the only idea – to go to liquid assets and to reduce leverage. That episode demonstrated that the connections within the financial world were strong and that investors could prefer liquidity to investment potential. It cost me a couple thousand of dollars. Not too much for the life lasting experience and a drop in the ocean in comparison to the consequences for the world economy."


Another popular mistake was the one Marc Chandler recalls, getting in the Short EUR train at the wrong time, the start of 2017:


“In my work, I have been able to make some big counter-trend calls because of long-term valuation, such as my call in my first book (Making Sense of the Dollar, 2009) for a sustained bull cycle for the dollar. However, in the beginning of 2017, with the euro 20 percent undervalued on OECD's PPP model, I chose to fade it, leaving me wrong-footed”


But not all trading mistakes end up with catastrophic outcomes. If you are lucky enough, you can even get out of one hell of a bad trade with some profits. Bradley Gilbert, CEO at Traders4Traders, got that lucky bounce when he was about to get a margin call in an AUD/NZD trade:


"After I left the banks and started trading for myself, around the time of the peak of the GFC, I found myself trading a much smaller trade size than I was used to at the banks. I recall going long AUDNZD around 1.2650. It was only 5 lots and the range in AUDNZD for the past year had been 1.2600-1.2800. Big mistake, as it was the first day of the start of a fall in AUDNZD of 20 big figures. That’s right: 2000 points straight down and I didn’t have a stop in place.


Because the trade size was small I didn’t think I need to have a stop. By the time AUDNZD was trading at 1.0650 I was long 100 lots, my account of $200,000 was down to the last $20,000. It was the craziest and worst trade I had entered in 25 years and it all started with 1 crap trade that I totally underestimated. I recall getting a margin call from New York. If I didn’t put more cash in they were going to close the entire position out. I waited and didn’t add any cash.


Luckily the AUDNZD started to rally and closed the week around 1.0800. A little bit of breathing room if anything. Over the weekend a guarantee on the Australian banks was announced and AUDNZD jumped 800 points on the open. I closed the position out for a $220,000 profit. So I ended up with $20,000 profit from the whole experience but that in no way compensated the trauma and grief that position caused. I would gladly give back that $20,000 if I could delete that experience from my memory bank.


If anything it taught me one thing, never underestimate the market and always respect all positions, regardless of the size of the position. To this day I have never run a position as stupid as the one mentioned above. I got a lucky break and live to tell the tale, but many traders aren’t so lucky. This trade was an important part of my mantra “Plan the Trade, Trade the Plan”, and leaving nothing to chance!"


Ooof, that was close. And even if Bradley would give back that $20k profit to erase the pain caused by the experience, we guess it was worth it. Better to learn while winning than learning while losing.