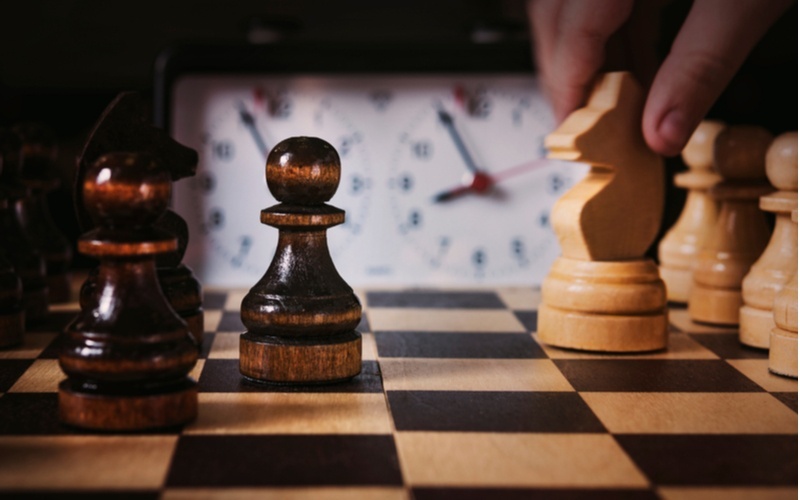 Some traders have entered the options arena by selling exceptionally long-term contracts. The rationale for this is based on dollar amounts. A 24-month contract may yield an impressive dollar amount, but is it the best net return? It is not.

It is more profitable to sell extremely short-term contracts, whose time decay will be rapid and immediate. Another benefit of the short-term strategy is that it reduces exposure time from many months, down to only a few days.

The annualized return is calculated by adjusting the yield to reflect its equivalent for one full year:

This is a decent return without any doubt. However, this short position requires leaving the position open for longer than 8 months. It could be closed earlier, of course, and the true market risk depends on several factors. Is the call covered or naked? If covered, is the trader willing to give up 100 shares at the strike of 170? If naked, how is the outcome affected by tying up capital for collateral requirement?


An alternative offering more profit is to sell the shortest possible contract. Time decay will be rapid and immediate, and annualized profits will be substantially higher as well. Returning to the example of Caterpillar, the 6-day contract is far more attractive. The 170 call closed with a bid of 1.81, and a yield of:


This is not as impressive before it is itemized. However, itemizing reveals the true comparative yield for this short-term call:


This return as far more attractive than the longer-term call. Selling for 6 days and repeating it over and over, will end up with a greater yield. Based on the first example of 244 days, it would be possible to sell as many as 40 calls, one each week in the same time period. If the 6-day premium remained the same week after week, the weekly 1.81 would grow to:


Compared to the 244-day premium of 16.15, the repetitive weekly strategy is over four times more profitable. The maximum benefit from this strategy is gained by opening the trade on the Friday one week prior to expiration. When this occurs, the time decay between Friday and Monday absorbs three days (because time decay occurs even on days when the market is closed). However, only one trading day has passed. According to author and options expert Jeff Augen,  [Augen, Jeff (2009). Trading Options at Expiration. Upper Saddle River NJ: FT Press, p. 41], one third of time value is lost in the final week, most of it between Friday and Monday. This means the strategy could involve a sell to open on Friday and a buy to close on Monday, week after week, with a high likelihood of profits most of the time. (In cases where the option value does not decline, a loss may be accepted, the trader can wait to see what happens next, or it can be rolled forward).


Another key date in this final week occurs on expiration Thursday, the day immediately before last trading day. Between Thursday and expiration Friday, another 31% of remaining time value disappears (and the rest will be gone the next day). These two days (Friday one week prior, and Thursday one day prior) are the keys to profitability is the short-term strategy. The other is to recognize the massive difference between short-term profitability and long-term profitability. Looking only at the dollar value of premium is misleading. With annualization, traders can realize the true potential yield and a preference for repetitive short-term trades, over single longer-term trades.


This comparison is complicated by the existence of LEAPS contracts, which may last as long as 30 months. Strategies based on LEAPS trading are popular among some traders, but the high time value is not always advantageous, even for short positions. Traders have no doubt observed that longer-term contracts are less responsive to underlying price movement, than shorter-term contracts. The time element adds greater risk to a position than the analysis of moneyness.

For example, an ATM contract with little remaining time is likely to see premium movement close to point-for-point changes in the underlying. The contract with the same strike expiring many months in the future will tend to have much less response. Changes in intrinsic value often are offset by adjustments in implied volatility, even for ITM contracts. This occurs because the longer time involved adds uncertainty about the future and where the moneyness will end up moving as expiration draws closer.


Some traders have viewed LEAPS straddles or spreads as offering great potential for dollar value, even when yields are lower than those for short-term contracts. For example, a straddle expiring in 8 months will yield an attractive dollar value. However, annualization proves that the same comparison as that for single calls or puts is dismal compared to short-term combinations. The same rules apply when looking beyond the dollar amount and analyzing annualized yield.


In the example of Caterpillar calls, the longer-term dollar value was $16.15, versus shorter-term $1.81. A preliminary analysis seems to indicate that longer-term contracts are better, just based on the dollar amount. The same trader may reject a return of less than $2 per contract due to this analysis. But in fact, this indicates that the trader’s experience does not extend to the more accurate comparison in which annualized yield (which makes the two truly comparative) is more accurate and revealing.


For some traders, selling a long-term contract in a single trade is preferable, because going through the same process every week is a lot of work. However, the far better yield more than justifies what really is a matter of a few minutes each week, all to accomplish a much higher annualized yield from the short trade. And  market risks are lower as well.