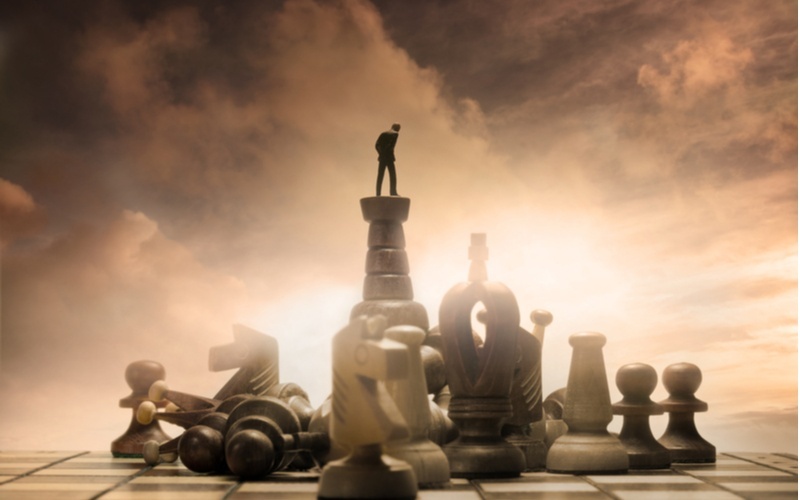 Some options produce a payoff if the underlying reaches a preset price. This is a great advantage of the barrier option because traders can expect profits (or worthless expiration) depending on the underlying behavior. The barrier refers to methods by which the underlying expires, as well as whether the price moves in the desired direction.

A knock-out barrier option expires worthless when the underling exceeds a preset price, so profit potential is limited. It can also be a knock-in barrier option, meaning value is generated only if the underlying reaches the predetermined price.

Why would a trader want to open a barrier option, given its limitations? These are path-dependent contracts, and this means even a temporary move in the underlying could immediately render the barrier option worthless.


These contingent valuations make the barrier option interesting, and the ultimate value relies on direction of underlying movement. For the trader, selection of a barrier call or put determines whether it ultimately becomes profitable or just expires worthless.


Four other classification of barrier options are also worth consideration. The rebate barrier option provides that if the barrier is not reached and the option becomes worthless, a rebate will be paid. This is always lower than the premium paid to open the option, set as a percentage of the original cost.


The Parisian barrier option is one where the contract is not directly generated by the underlying reaching the barrier. Rather, the underlying must remain above or below the barrier price for a predetermined amount of time. This prevents undesirable outcomes due to spikes in price, which do not hold.


The turbo warrant barrier option is an unusual one, normally traded only in Hong Kong (and in some cases, in Germany). These are down-and-out options typically involving underlying securities with low volatility.


A discrete barrier option recognizes a move beyond the barrier only at specified times, versus the continuous barrier for most contracts.


Trading in barrier options is motivated in several ways. First, premium is typically lower than for better-known calls and puts, due to the restrictions built into the contracts. If a trader speculates that the barrier is not likely to be exceeded, the lower premium is desirable, and the barrier rule will not affect profitability. Of course, this is a risk. Some traders use barrier options to hedge equity positions, notably the knock-in variety. This provides a form of insurance to offset losses that otherwise would be suffered. Some examples of barrier options:

Parity can be achieved by combining an ‘in’ contract and an ‘out’ contract with identical prices and expirations. This sets up a situation in which one or the other will pay off the same amount as a standard option, and the other will expire worthless. This applies for all barrier options except those offering a rebate. A trader using this form of hedging would need to manage the insurance aspects of the parity strategy and be able to ensure overall profitability or reduced and limited loss.


When the underlying price crosses the barrier, it is termed a “barrier event.”  The mechanics of the event itself can be more complex than the general rules for the barrier. For example, does the event take place on an exchange or between private parties? Does the specific contract specify the number of trades required to define an event? Or does the event kick in with only a single trade beyond the barrier? The two sides need clear and precise definitions of what constitutes a barrier event, to avoid potential disagreements.


The method for valuation of barrier options is not as clear as it is for better-known calls and puts. This becomes complicated because, unlike vanilla options, the Black-Scholes method cannot be applied to set value. The most basic form of valuation is to apply a replicating portfolio of vanilla contracts, so that the barrier’s value can be set to mirror value at expiration or at discrete moments during the option’s life. The complication here is that it is based on Black-Scholes and assumes that model accurately identifies value. This is not universally agreed upon by traders.


Several more esoteric modeling methods can be used, including application of a binomial tree pricing system. However, the key takeaway here is that barrier options are complex, not only in the rules governing whether they exist, but also what their value will be at the point of payout.


Most traders may find barrier options appealing at first glance but finding an exchange that allows trading in them could be elusive. Even beyond that, the method of valuation should be thoroughly agreed by both sides, to avoid misunderstandings and disagreements later.