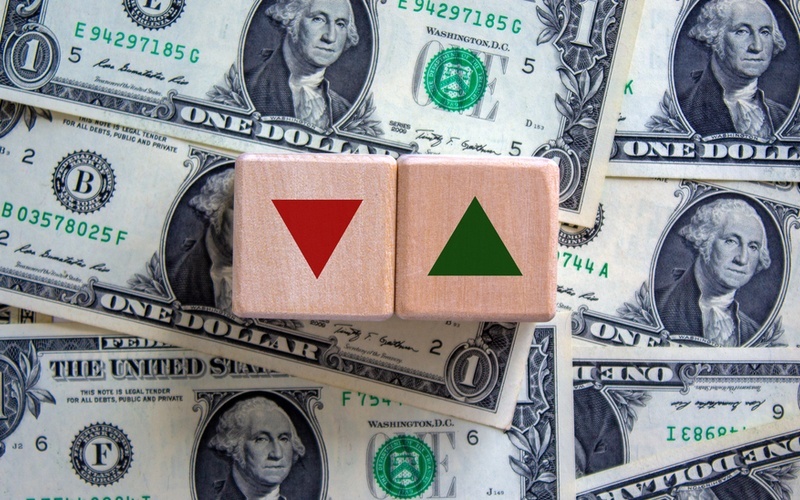 Most options traders see their world as a choice between calls or puts, alone or in various combinations. But there is more. With a chooser option, traders can open a position and decide later whether it will be a call or a put. This is also called an as you like it option.

At first glance, it seems simple and elegant. Depending on the direction of underlying movement, the option can be defined to set up easy profits. But it is not quite as easy as that. The decision is made before expiration. However, once the call or put is selected, it cannot be changed back. And the  more volatile the underlying, the more expensive the option is, which is always the case even for vanilla options.

Either call or put will have the same strike and expiration, and the only uncertainty is in the direction of movement. The decision to pick one or the other also should be picked with exercise in mind. Does a trader expect a profit from exercise of a call or a put? And this decision is further complicated by whether the trader holds equity positions in the underlying. Exercise form is made in European style, meaning early exercise is not allowed. This is where the primary risk is found. If a choice is made based on initial direction of movement, what happens if the underlying then reverses and moves in the opposite direction? A paper profit could end up as a realized loss when this takes place. Exercise is allowed on expiration date (or, last trading day).

A major advantage is the flexibility to decide after opening the position whether to pick a call or a put. However, the direction of the underlying can change, especially in volatile conditions. And the chooser option will be expensive when compared to the more common form of trading, when either a call or a put is selected in advance.

The risk involved is based on the date when the decision is allowed or must be made. The closer to expiration, the lower the risk. However, if too long a period remains until expiration, many price changes can occur, and with European exercise, a trader might end up in a position of seeing growing losses accumulate in the position. This is notably a severe risk if the chooser open is sold rather than bought.

Understanding the mechanism of exercise for both calls and puts, traders can appreciate the potential benefits of the chooser option, but also should be aware of the risks it entails. No trader should decide to open a chooser option unless they understand the terms, time involved, and potential risks. For long positions, the risk may be experiencing a complete loss on a relatively expensive option. For short positions, it may be worse, involving an unknown degree of loss based on unfavorable movement in the underlying.

With knowledge of the risks involved, timing could be set up to make advantage of pending earnings announcements. If a trader expects a big surprise but is not sure of the direction, the chooser option could present an opportunity to profit. However, timing is essential for this to work. Ideally, the choice should be possible immediately after the announcement date, and expiration should occur as soon as possible after that. Realistically, it is unlikely that such an advantageous series of events and timing with be possible.

Most descriptions of chooser options focus on long positions. The chooser is likely to be offered only on the buy side, and it might be true that traders will not be allowed to short a chooser option. From a short point of view, working with as buyer of the chooser option contains clear advantages. These include the limits on when exercise can occur, how far away that date is, and the premium the buyer is required to pay.

With these points in mind, why would it ever be possible to go short on a chooser option? Not only is it potentially disadvantageous to a buyer, but for the seller the risks are significantly higher as well. However, at any time a buyer opens a chooser option, there is also a seller. Even if the buyer initiates the position, seller risks exist for the other side. These are well known by traders for traditional and standard contracts. The great uncertainty with the chooser option is whether exercise will take place on a call or a put.

The usual choice traders make to strategize a position based on the underlying moving in either direction, is the straddle. This also may be long or short. A long straddle involves the need to see movement in either direction greater than the total cost to open the position. A short straddle involves risk of exercise on both sides, as either the call or the put will end up in the money in most situations. In comparison, the chooser option (which might be less expensive than a long straddle initially, or less risky than a short straddle) is advantageous in some ways. However, the overall risk should not be overlooked.

These risks are easily observed by comparing premium levels among similar chooser options. The greater the volatility, the richer the premium, which is always the case for any position. A low-volatility position will not offer the profit potential traders are likely to seek, and the exposure will not be worthwhile unless a degree of volatility is present. This is a two-sided coin. Greater potential for profit always means greater risk of ,loss, and this is the important point too often overlooked when considering exotic options.

For most traders – those who seek consistent returns with manageable risks – chooser options and other exotics might present a problem. The potential profit might not be high enough to justify the position. The initial appeal of being able to decide whether to make the position a call or a put could cloak the true risks in positions like this. The same may be true of most, if not all exotic options.