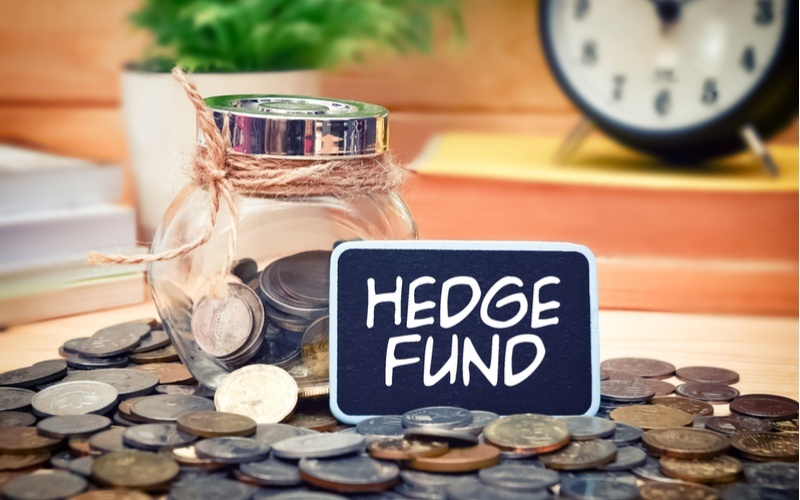 Bill Ackman is an American investor, hedge fund manager and philanthropist. He is the founder and CEO of Pershing Square Capital Management, a hedge fund management company. Ackman is considered by some to be a contrarian investor but considers himself an activist investor.

In 2004, with $54 million from his personal funds and his former business partner Leucadia National, Ackman started Pershing Square Capital Management. The fund produced an outstanding performance in its first 10 years, outperforming the S&P by a huge margin.

However, the fund's returns for 2015-2017 were not so great. However, even including those three years, the fund still significantly outperformed the S&P 500: 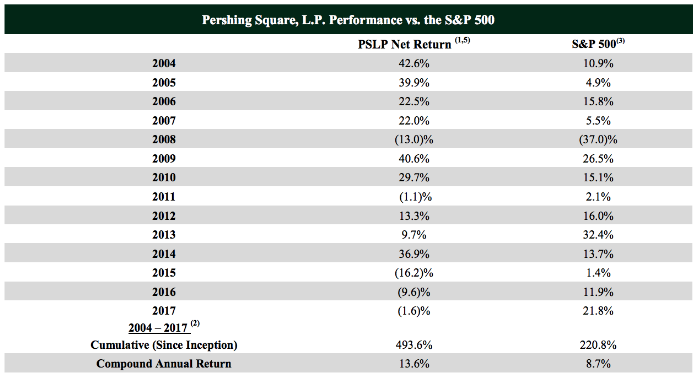 Those returns are after fees. The gross results (i.e. actual investment results without accounting for hedge fund fees) are even more impressive: showing Ackman beat both the S&P 500 and Berkshire Hathaway by over 770% with gross compounded annual returns of 18.2%. 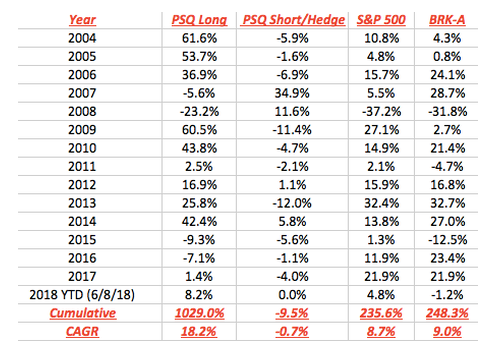 A year ago, the financial media was full of headlines discussing Ackman's performance and withdrawals from the fund. Investors Are Pulling Out of Bill Ackman's Hedge Fund at a 'Rapid Pace', Bill Ackman’s Pershing Square losing cash fast, Is Bill Ackman’s Private Hedge Fund Career Over?, Has Bill Ackman Lost His Touch? are few of last year's headlines.

Fast forward one year - here are some of the latest headlines: Bill Ackman’s comeback is on fire with the hedge fund manager up nearly 40% this year, Bill Ackman's Comeback Continues, Bill Ackman Thanks Warren Buffett for His Fund's Comeback in 2019 and more.

Those "smart" investors who pulled money from the fund last year must feel not so smart right now. Their time horizons were just too short.

Recent study by DALBAR shows that investors consistently underperform the broad markets by significant margins. For the 30 years ending 12/31/2013, the S&P 500 Index averaged 11.11% a year. A pretty attractive historical return. The average equity fund investor earned a market return of only 3.69%.

Fidelity Investments conducted a study on their Magellan fund from 1977-1990, during Peter Lynch’s tenure. His average annual return during this period was 29%. This is a remarkable return over the 13 year period. Given all that, you would expect that the investors in his fund made substantial returns over that period. However, what Fidelity Investments found in their study was shocking. The average investor in the fund actually lost money. How is it possible?

Lynch himself pointed out a fly in the ointment. When he would have a setback, for example, the money would flow out of the fund through redemptions. Then when he got back on track it would flow back in, having missed the recovery. This isn't about trading skills. The only skill those investors needed was to stick around. But what they did basically was "buy high sell low."

I'm sure the results for Pershing Square Capital Management would be similar.

The same behaviors apply to individual stocks. Amazon has gained 38,882% from its IPO in 1997, an annualized return of over 36%. To put that in perspective, a $100,000 investment in 1997 would be worth just under $39 million today. But it also experienced a 94% drawdown and few smaller drawdowns of 15-45%. I bet you will have a hard time finding many AMZN investors who had the guts to stick around and earn similar annualized returns.

Trading services are no different. As soon as a few losing trades and/or a drawdown of any kind occur, some traders hit the eject button and continue in their search for the Holy Grail strategy that always wins. They often come back after the next winning streak, having missed the recovery.

Isn't it the very definition of "Buy High, Sell Low"?

There will be bad days and bad weeks and bad months and periodically even a bad year. Focus on following your trading plan, not the short term results of it. Robust strategies are profitable in the long-term time frame.