How We Lost 60% on SPX calendar 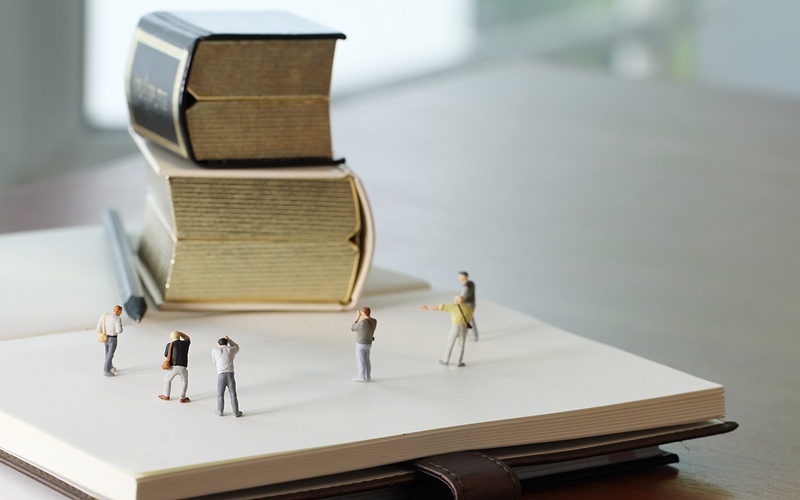 Experienced traders know that nothing teaches you more than losing trades. We all would like all our trades to be winners, but we know this is not possible. We know some of the trades will be losers (at least I know that, I hope you don't expect all your trades to be winners). And the bigger the loss, the more you learn. Today I would like to dissect our biggest loser in the last 2 years.

The strike was 2100, which was right in the middle of the range for the big part of the year. 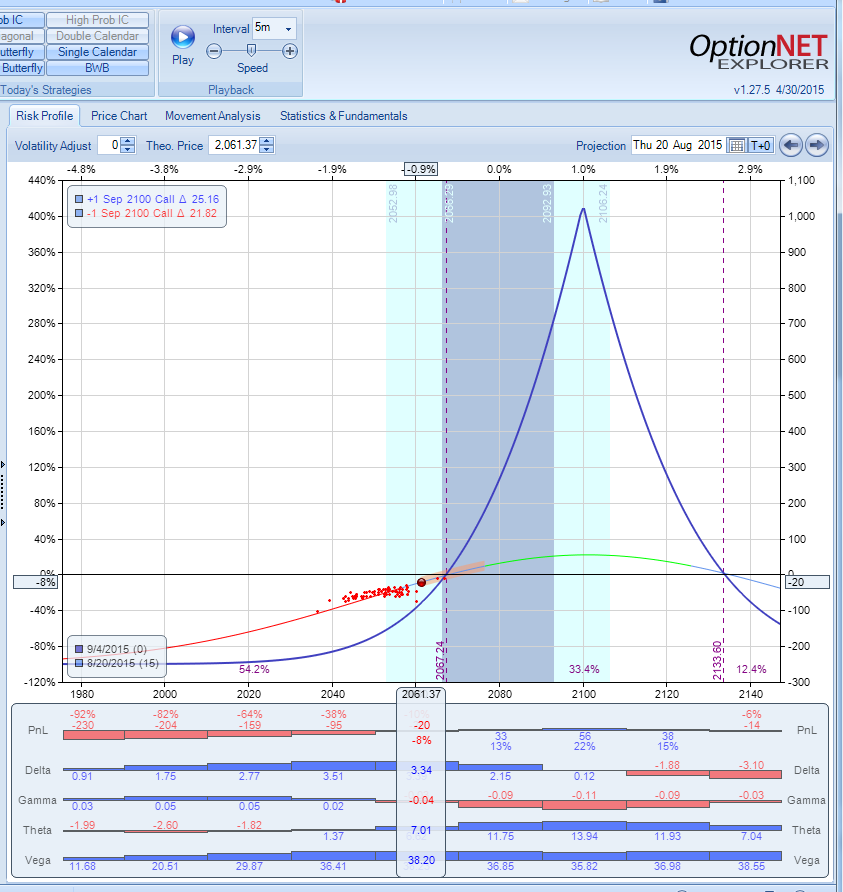 However, as the selloff accelerated towards the end of the day, the trade was down around 20-25%.

However, SPX really collapsed at the last hour on Thursday, and the trade went through the stop loss in matter of minutes. I assume that most members wouldn't have time to act on the alert sent 5-10 minutes before the close. Spreads also became very wide, and I doubt we could close it anywhere near the mid. On Friday SPX gaped down another 20 points and the trade was down over 50%. By the end of the day the loss was 70%+. 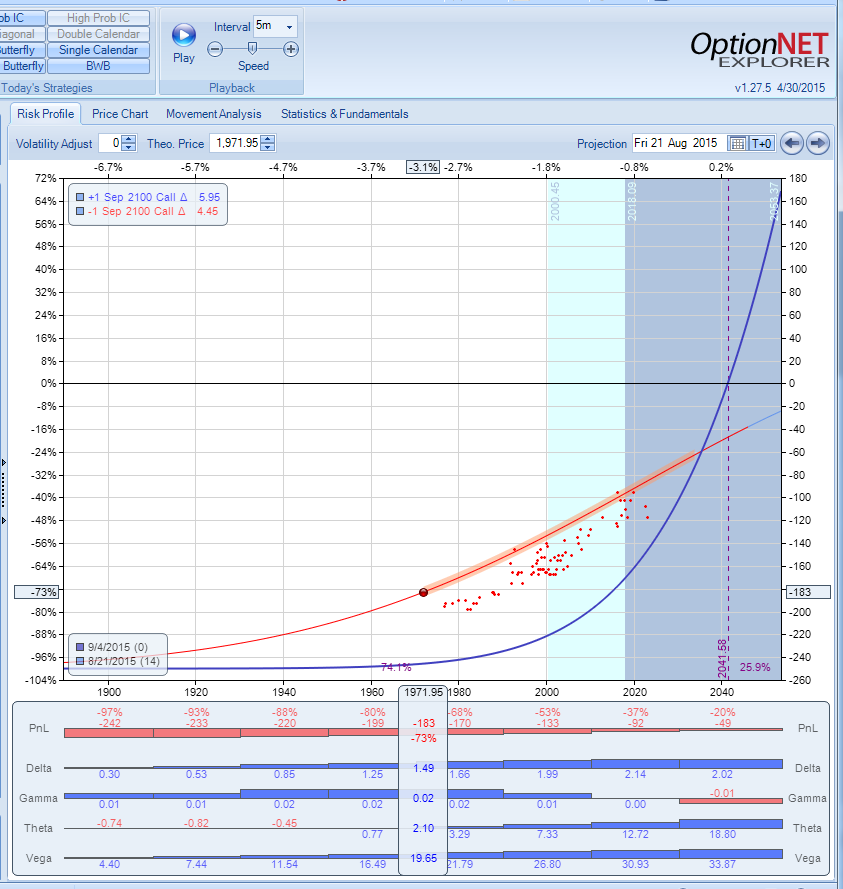 We used yesterday's rally to reduce the loss and closed the trade for 60% loss.

To put things in perspective, SPX went down 130 points in 3 trading days. Last time it happened was 2011.

So what could we do differently?

In the wise words of one of our mentors, Dan Sheridan, "just buy a stinking put!" Dan survived on the floor of the CBOE trading options for over two decades, so he's experienced it.

Lets see how things would be different with the put.

When SPX went through our adjustment point, we could buy the 1750 put for just 0.75. This is how the P/L chart would look like with the put: 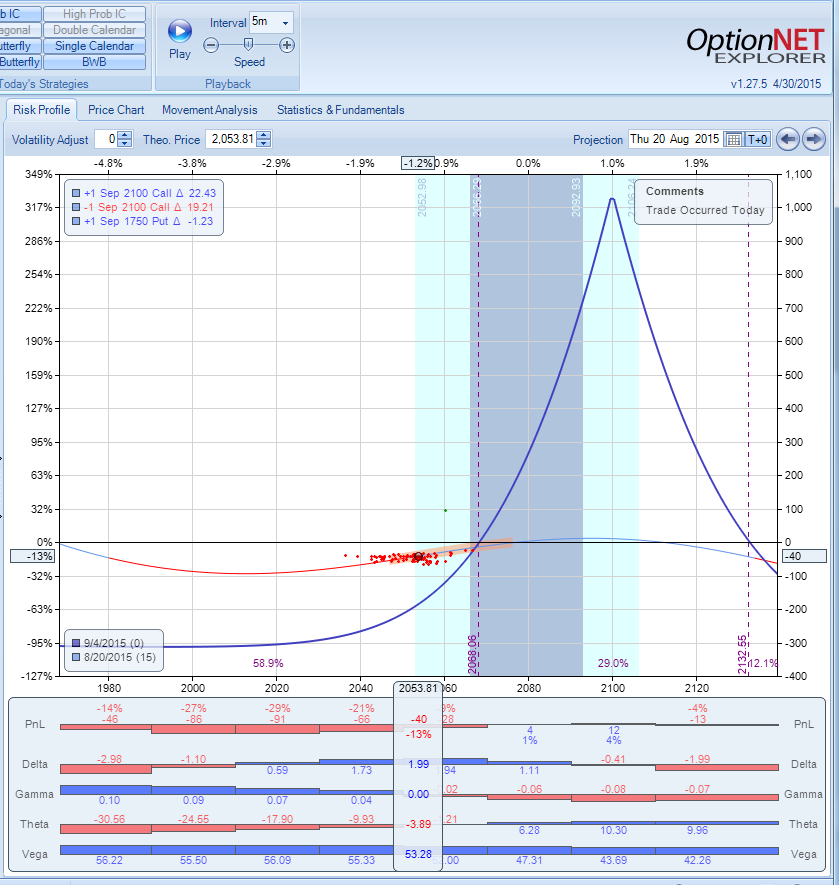 As we can see, the chart looks much "smoother". But even more important, it significantly increases the vega, which helps in case SPX continues down and volatility increases. 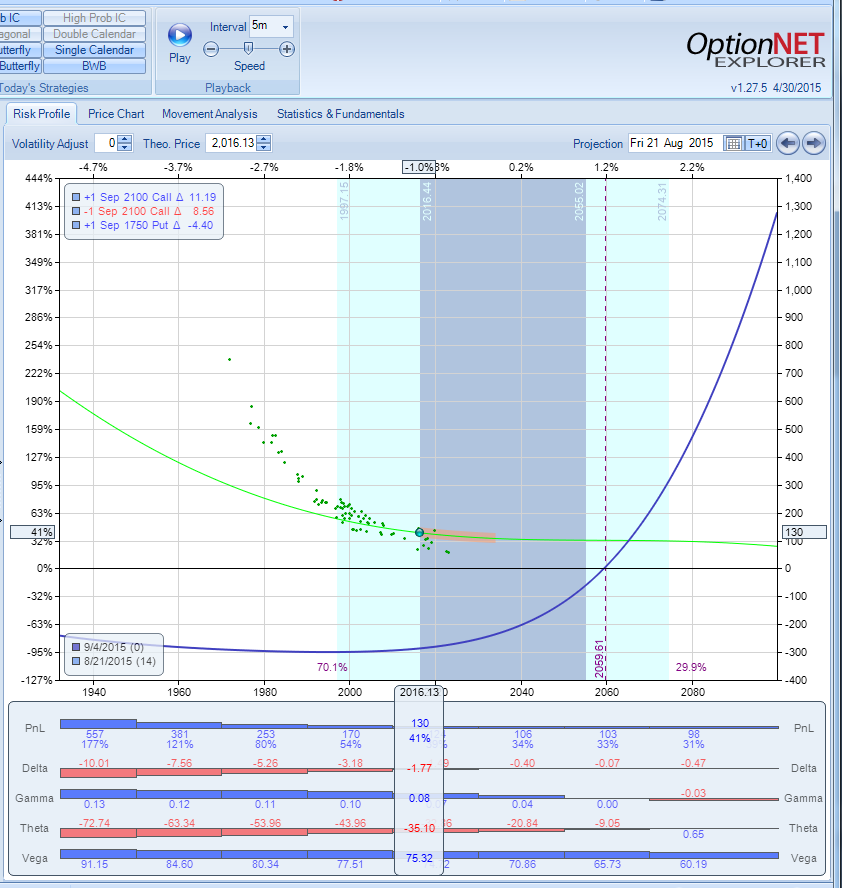 So what can we learn from this trade?

The most important thing is "don't assume anything". Gaps happen and should be taken into consideration. If the market went down 60 points and became oversold, it doesn't mean it cannot go lower. Don't let your opinions impact your risk management. When in doubt, cut the loss or "just buy a stinking put!"

This trade emphasizes once again the importance of position sizing. In our model portfolio, we recommend allocating 10% per trade. Which means that this trade had a 6% negative impact on the overall portfolio. Not pleasant but not catastrophic and allows us to leave another day. After closing 9 consecutive winners in August, we are still having a great month, while most major indexes are significantly down.

We invite you to join us and see how we manage our portfolio of non-directional strategies.