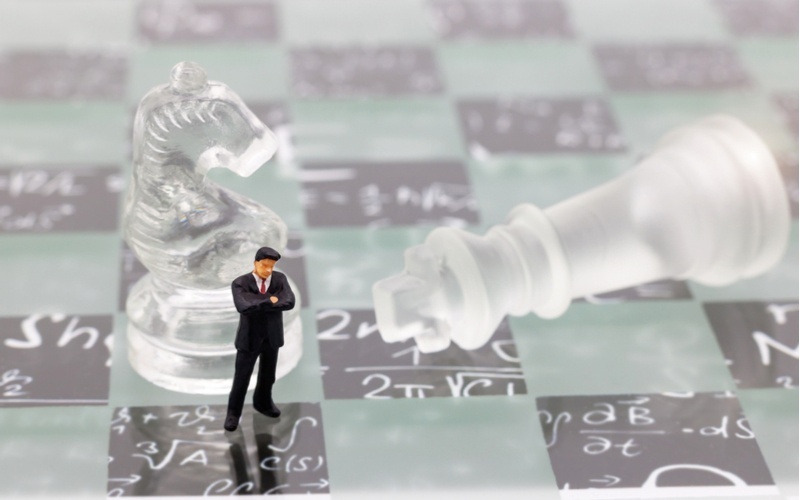 Do you roll forward to avoid exercise? It seems like an obviously advantageous move. You avoid exercise and generate a net credit. What can go wrong? Actually, rolling incurs more risk, and every covered call writer needs to study the potential roll and compare the advantages of rolling versus closing and taking a loss or allowing exercise.

The forward roll works because a later-expiring contract at the same strike is always worth more, due to higher time value. So you can always change out the short position profitably.You can roll forward to a later option with a strike higher, in which case it is more difficult to create a net credit. However, if you are exchanging the current strike for one five points higher and you lose $200 on the deal, what happens if the later strike is exercised? You make a profit:

The system of replacing calls is quite simple. However, there are four major pitfalls possible with the forward roll of a short call. These are:

A final note: In tracking open covered calls after a roll, be sure to adjust your basis to reflect the exchange of one position for another. When you roll forward, you set up a credit, but it consists of a loss on the current position, versus a net credit  created on the new position. Your basis in the new covered call has to be reduced to account for the net loss.