Are Your Emotions Trying To Tell You Something? 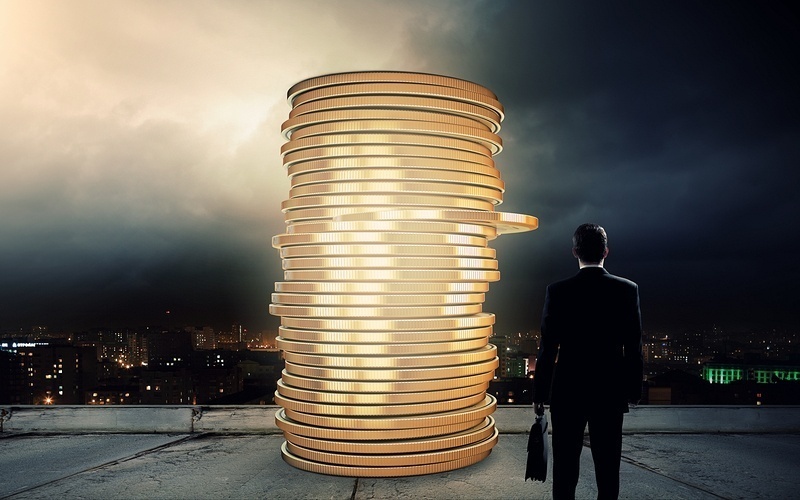 As a trader, you may find yourself frequently trying to ignore or rationalize emotions.  You may have even created your own “solutions” to manage them. You exit early to lock up profit and avoid a potential blow-up if the trade turns against you.

You stop trading on days your emotions are too high, until you can get your head on straight. You may even do the following:

Or, conversely, perhaps you find yourself doing this instead:

The problem with all of these behaviors is that they minimize your profitability, as well as your ability to adapt and improve as a trader. Trading smaller, exiting earlier, and booking a profitable day in an effort to keep your emotions in check can significantly limit your upside potential as a trader. And making trades out of a mixture of anger, fear, greed and overconfidence or underconfidence can be downright dangerous.

LEARN TO READ THE SIGNALS

Let’s dig in a bit deeper. It’s a myth that emotions such as anger, greed, and fear are the problem causing your trading errors. These emotions are actually signals. This is a critical change in perspective. Rather than fighting your emotional state, treat your emotions as signals and get curious about what they’re trying to tell you. We do this all the time when it comes to physical ailments. And, like our emotions, sometimes the real cause is not always obvious.

For example, let’s say you’ve been getting headaches at the end of the trading day. At first you think they’re caused by the stress from trading. Family and friends agree with you, but you still get them on the weekend and even after a weeklong vacation. You go to the doctor fearing it’s something worse, yet everything checks out. You’ve been taking over-the-counter meds for a few months now, trying to manage your headaches, but you still haven’t found the cause. Then, as you finish up your trade journal at the end of a trading day, you notice yourself squinting and decide to get your eyes checked. Turns out, your vision has progressively worsened over the past six months and eye strain is causing your headaches. Change your eyeglass prescription, problem solved. Headaches weren’t the problem—they were a signal, and it was your job to interpret what that signal meant.

Similarly, negative emotions are signals of the hidden flaws that undermine your trading. For some people, these hidden flaws cause subtle problems. They’re like computer programs running in the background but not open on your desktop. They dull your sense of the market, reduce clarity in your thinking, and slow your reaction time.

For others, the hidden problems are the cause of a barrage of error messages and blue screens. You make trades you know you shouldn’t, but you can’t stop. You stare at a textbook trade but can’t pull the trigger. You know you should close, but fear or greed blinds you. You know the right way to react, but can’t stop yourself from overreacting. Regardless of how much these flaws impact your trading, they must be identified and corrected to consistently trade at the level you expect or aspire to.

Think of your emotions like the indicators you follow in the market. As a trader, you use signals all the time and, based on your level of expertise, you are more or less skilled in leveraging those signals to deploy your edge.

The good news is that your emotional reactions happen again and again for the same reason. There’s no randomness in the mental game. So, just as you spot patterns in the market and develop a strategy for taking advantage of them, you can identify the underlying causes of your emotions by mapping the patterns of your reactions.

Many traders are blind to the patterns in their mental game, but recognition is a learned skill. And like any other skill, the more you work at it, the better you become. The key is to write down the details as they happen. Keep a record of your trading mistakes, noting what happens before, during and after. Make sure to note your thoughts, emotions, behaviors, changes to decision-making, and the nature of the mistake.

For example, let’s say you quickly re-enter a losing trade out of anger. Here’s what you might want to map:

Before the next time you trade, think back to previous instances where the errors happened, and start writing out those details as best you can. This way you can immediately avoid repeating some of these mistakes.

As this process gets easier, start looking for earlier signals. What happened before?  If you get too caught up in the day to remember to track your emotions, consider setting an alarm at some regular frequency that isn’t too disruptive (i.e., every 15, 30, or 60 minutes) to take stock of where you are. Some clients have also found meditation and mindfulness training to be beneficial in creating greater levels of awareness.

It will take time, but if you do this consistently, you will eventually be able to recognize more and more of your signals and stop engaging in the behaviors that are getting in the way of your success as a trader. Just as you stop taking medication when your headaches go away, you won’t need to spend time and energy trying to manage or control your emotions, because they will stop getting triggered.

The payoff can be huge. As one client told me “ Understanding yourself is even more important than understanding your charts. I used to carry around a lot of emotional baggage with me, without even knowing it. After using this system, I’m no longer a slave to the market – now, I’m able to make the market work for me.”

To learn more, check out my newest book, The Mental Game of Trading: A Step-by-Step System for Mastering Trading Psychology.

Jared Tendler, MS, LMHC, is a leading expert in how your mental game impacts performance. His roster of clients spans 45 countries and includes esports athletes, financial traders, some of the top poker players in the world, a top ranked pool player, and several PGA Tour players.

Jared’s straightforward and practical approach to coaching has helped numerous clients solve their mental game problems and perform at their highest levels. After earning a Master’s Degree in Counseling Psychology (MS) and becoming a Licensed Mental Health Counselor (LMHC), Jared began his coaching career in 2005.