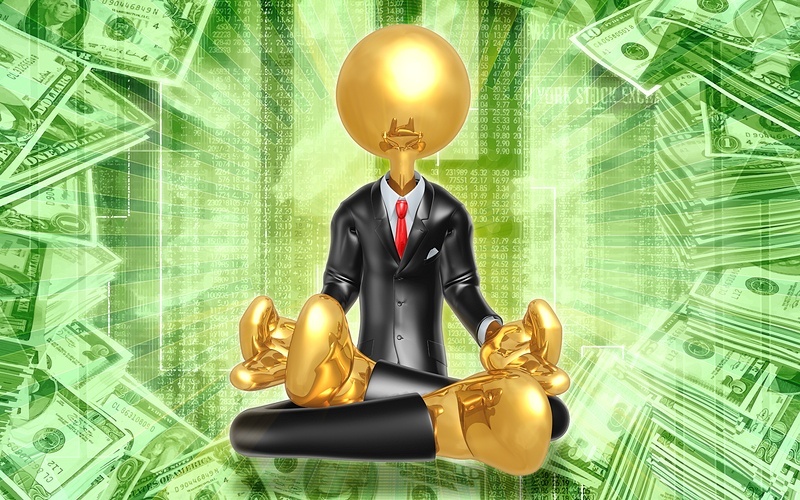 We have too many "gurus" in the trading community who really only want to help themselves.

My good friend Henrik ("The Lazy Trader") provided a very accurate and entertaining description of "the guru" phenomenon. Here are extracts from his article The Guru.

It's a new year. Humans love to start it off with revamped plans and goals, several of which include making money in the financial markets. For the uninitiated, the Internet will make this an ultra-complex task, as marketers and salesmen disguised as experts will sell ads inundating every corner of the web, making it a real challenge to find high quality information, free of hype, BS and all sorts of manipulative techniques.

If you are new, if you still haven't suffered disappointment from countless trading newsletters and publications, this brief guide will help you spot fake options advisers. By the end, you will know how to effectively identify "the guru", a dangerous species always on the prowl, who may become a challenge to the health of your trading accounts. 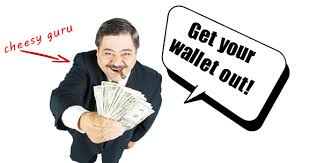 Here are some of the claims I have seen from those "gurus":

Of course none of them has ever provided any proof of those returns.

Some of those gurus admit that they don't trade. It's like learning to be a surgeon from someone who is not operating..

Detecting the fake options adviser is fine art. It will take the novice investor a while to learn it, especially because the rookie "Wants to believe". It's not hard to trick him. Humans desperately want to believe there is a way to make money with no or little risk. However, after a while, detecting the guru becomes second nature and his smell easily detectable by a mile.

"Honesty is more than not lying. It is truth telling, truth speaking, truth living, and truth loving." – James E. Faust

Want to learn how to trade successfully while reducing the risk?