Why Retail Investors Lose Money In The Stock Market 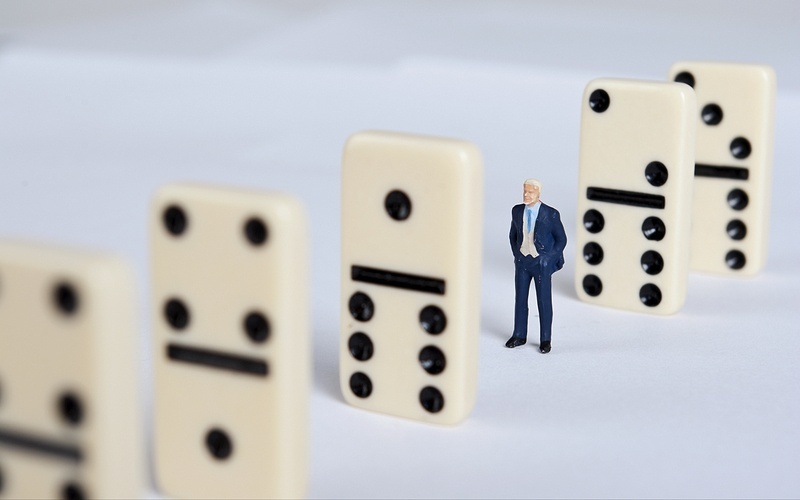 It is a well known fact that most retails traders/investors lose money in the stock market. The numbers vary from 80% to 95%, but the fact remains. There are many explanations for that phenomenon, such as: poor money management, bad timing, bad government policy, poor regulation or a poor strategy. Personally, I'm not surprised. As an options newsletter editor, I see exactly why vast majority cannot make money consistently. I was there. Experienced it first hand.

Houston, we have a problem

I came across an excellent article from IAG Wealth Management that explains things very clearly.

Recent study by DALBAR shows that investors consistently underperform the broad markets by significant margins. For the 30 years ending 12/31/2013 the S&P 500 Index averaged 11.11% a year. A pretty attractive historical return. The average equity fund investor earned a market return of only 3.69%.

Why do individual investors perform so poorly?

Fidelity Investments conducted a study on their Magellan fund from 1977-1990, during Peter Lynch’s tenure. His average annual return during this period was 29%. This is a remarkable return over the 13 year period. Given all that, you would expect that the investors in his fund made substantial returns over that period. However, what Fidelity Investments found in their study was shocking. The average investor in the fund actually lost money.

The main reasons for the poor performance of individual investors are:

The last one is one of the biggest reasons for individual investor under-performance. The study done by Fidelity Investments should highlight this. Investors in one of the most successful mutual funds lost money during a period of time when the fund made 29% annually. According to Fidelity, investors would pull their money out of the fund during periods of poor performance, and send it in during good periods.

Are you looking for the Holy Grail?

While those dates might seem random to you, I want you to take a look at our performance page. SteadyOptions produced 27% in May 2012, 29% in April 2013, 33% in January 2014 and 29% in July 2014. Do you see a pattern here? I do. Each time they joined was after an incredibly strong month. They cancelled after few weeks of less stellar performance, just in time to miss the next hot streak. When you join a newsletter, it's basically equivalent to "buying" the fund. When you cancel, you basically sell it. Isn't it a classic "buy high sell low" behavior?

There are many other reasons why some members don't stick around. Some have unrealistic expectations regarding their potential returns. They see some other newsletters promising some ridiculous returns without much effort and they expect the same from us. Others are not ready for the learning curve that the service requires. Some simply are not ready to pay for their education. As we know, there’s always free cheese in a mousetrap, but I never saw a happy a mouse there!

There are members who cancel their subscription after less than a month. Of course there are oftentimes legitimate reasons for this, but more often than not its people investing in the rear view mirror with no long-term game plan for success. As soon as a few losing trades and/or a drawdown of any kind occurs they hit the eject button and continue in their search for the Holy Grail strategy that always wins. The markets are people, and people are dominated by emotion. A rational investor knows there will be losing trades and drawdowns, yet it's amazing how often investor behavior contradicts this. 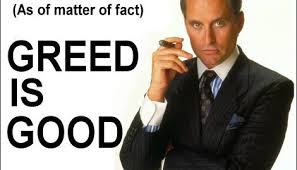 What can you do to improve your odds?

First of all, be aware that your biggest enemy is you. Dr. Van Tharp is known for breaking down the trading process into three categories that affect traders. He categorizes them by importance as follows:

According to Dr. Tharp, the psychological outlook and an individual’s way of thinking towards trading is the most important factor for success. The fact that the actual trading strategy is ranked the least important by Dr. Tharp, suggests that regardless of how successful a strategy is, psychology is the key to being successful.

On a practical side, there are few tips I can give you to improve your odds:

No matter what someone tells you, trading is one of the toughest things you can do. Learn to treat it as a business, and you WILL succeed. If you are ready to start your journey AND ready to make a long term commitment to be a student of the markets, we can help.

Are You Ready For The Learning Curve?

How to Calculate ROI in Options Trading

Performance Reporting: The Myths and The Reality

Are You EMOTIONALLY Ready To Lose?