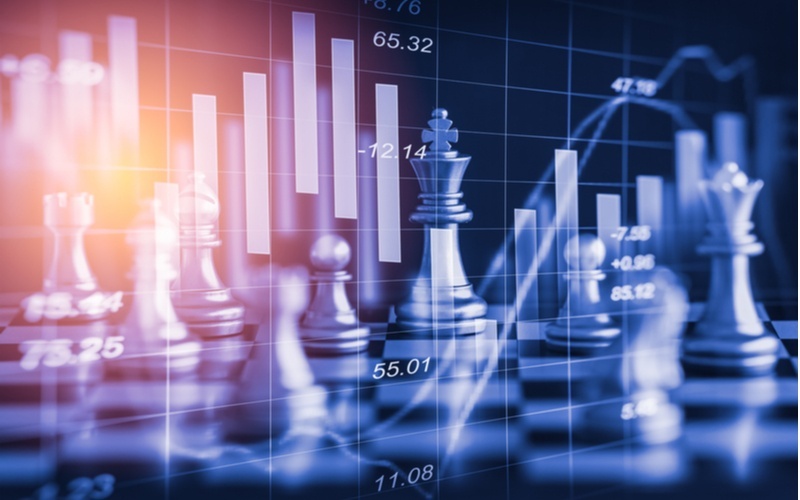 In this article I’ll be using the ORATS Wheel backtesting tool to compare the performance since 2007 of SPY short puts versus short put spreads. I’ll look at both risk and returns, and different ways of determining position size to adjust for the differences in risk between the two trades.

Since 2007 30 DTE 40 delta SPY short puts held until expiration sized at 100% notional (i.e., cash secured) have had the following results:

The short put spread increased in position size to have similar annual volatility as the short put still has worse risk adjusted returns. This is the price to pay for a defined risk trade, and makes sense when we think of put options as the equivalent of insurance. When we spread off a short put with the purchase of a long put, we’re adding an insurance like position to our trade that caps how much money we can potentially lose. Over time, the expected return of that insurance is negative.  For this reason, I personally prefer the simplicity of the short put over the added complexity, slippage, and commissions of the put spread. The same is true when we add calls where I personally prefer short strangles over iron condors.

If we compare credits received, I find the following as of April 21st 2021 when I look at SPY options expiring 30 days from now.

Traders often wonder if it makes more financial sense to trade a short put or more contracts of a short put spread. ORATS backtesting data indicates that short puts have higher risk adjusted returns than short put spreads. I’ve found this result to be robust to multiple underlying symbols in addition to SPY. If you’re trading in a small account a short put spread can still make sense as a way to control your exposure since a short put will always require more capital than a put spread, but as your account grows to a point where you have enough capital to trade short puts your expected risk adjusted returns will improve with a short put. This is why we use the short put as our preferred option trade in the Steady PutWrite Strategy. It is both simple and effective over the long term.

Jesse Blom is a licensed investment advisor and Vice President of Lorintine Capital, LP. He provides investment advice to clients all over the United States and around the world. Jesse has been in financial services since 2008 and is a CERTIFIED FINANCIAL PLANNER™ professional. Working with a CFP® professional represents the highest standard of financial planning advice. Jesse has a Bachelor of Science in Finance from Oral Roberts University.