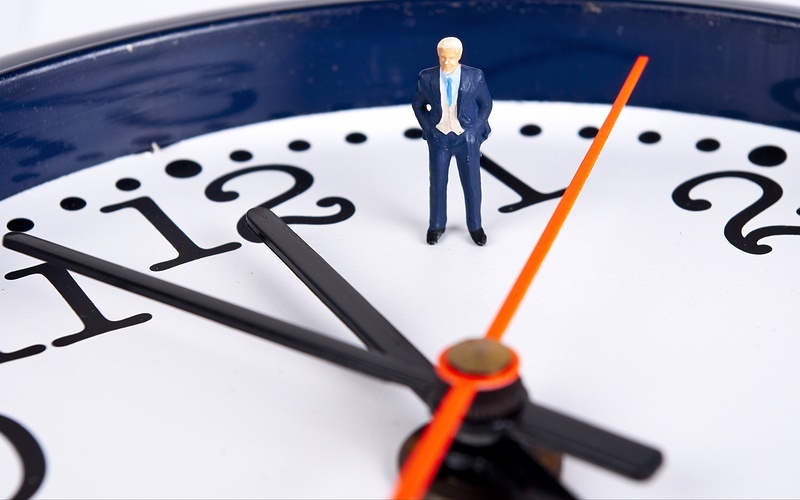 Question from a reader:

You mentioned that collecting a 0.25 credit is a horrible trade for many reasons [MDW: I was discussing 10-point iron condors]. I have been following various options trading services, and there are 2 that I have come across that actually use this exact strategy.  They recommend very small credit spreads on indexes that are far out of the money. It seems they have been pretty successful using this strategy but they also have certain months where they don't issue a trade recommendation because of excessive volatility.

Is the reason that you don't like collecting low credits for far out of the money spreads because of the bad risk:reward ratio? It would seem that with this strategy, there can be 10, 20, or 30 months in a row where the spreads never come under pressure. The key is to have a risk management plan so you know what to do when the market eventually does make one of these sigma 3+ events.

Obviously you also couldn't close the spreads early when you are bringing in such a low initial credit. You would generally have to let them expire worthless to gain the full credit. During options expiration week, you can usually close out spreads that are far out of the money for .05 to .10, however this still takes a fairly large bite out of the very meager credit that you initially took in.

Are there other negatives that I'm missing?

Thanks for the question Tom,


It's far more than the risk/reward ratio.  But first let me explain that when I offer a strong opinion, it is just that.  An opinion and not a fact.

I believe that those who sell low-premium spreads eventually blow up their trading accounts.


I agree that there are ways to manage risk, but there is often a psychological barrier.  Too many traders think in terms of the cash collected when opening the trade and cannot allow themselves to pay $1 or $2 to exit a position when the original premium collected was a mere twenty-five cents.  These are the traders who will hold to the bitter end.  And that means the occasional $975 (+ commissions) loss.


That would not be an insurmountable problem if traders held positions of appropriate size.  But Tom, as I'm sure you know, success brings confidence, over-confidence, and cockiness.  Eventually position size is too large and that inevitable loss is often enough to destroy the trader.  Very sad.


Thus, the primary reason I dislike these trades is that the wrong traders use this method.  In my opinion, this is not a great trade for anyone, but I'm sure there are experienced people who make decent money doing this.  But I feel a responsibility to do whatever I can to discourage this very risky strategy.


I would never consider it myself, and am comfortable recommending that everyone stay away form these low reward plays.


I agree that having a plan in place is important for the trader who adopts low-premium, high probability trades.  I just feel that the inexperienced trader will find any number of reasons for not following the plan.  And that's even more true when the first time an adjustment is made – it turns out that the adjustment was unnecessary.


Although I'm a big fan of exiting such trades early, there is not much incentive to do so when the original credit is so small.  Holding to the end is probably part of the trade plan.

I don't think you are missing anything.  This strategy, as any other, is appropriate for the right trader.  But it requires enormous discipline – just to keep size at an appropriate level – and then more discipline to lock in a loss to exit – even when the probability of success is still on your side (the short options are not yet ATM).  I believe that someone who has the experience to be certain he/she has that much discipline would choose a different strategy.