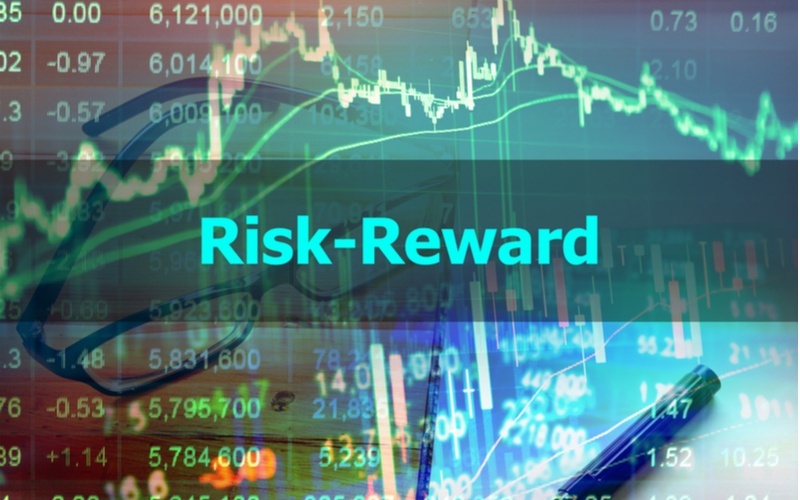 The trigger to this article was a question posted on the forum: "why we should use bull credit put spread when you can just long call they both have limited loss both in long call you have unlimited profit why limited it with bull put spread?" You can read the discussion here.

As a general rule, it's all about risk/reward. Long call has higher risk higher reward. Bull put spread - lower risk, lower reward. If you structure the put spread with both puts OTM, the stock can move slightly down and you can still make money - as long as it doesn't penetrate the short put.

Here are some responses provided by our members:

But this is hindsight. FB moved 17%, one of the biggest moves in the recent years. This was an extreme example. Lets take a look at more realistic example.

You could buy ATM call: 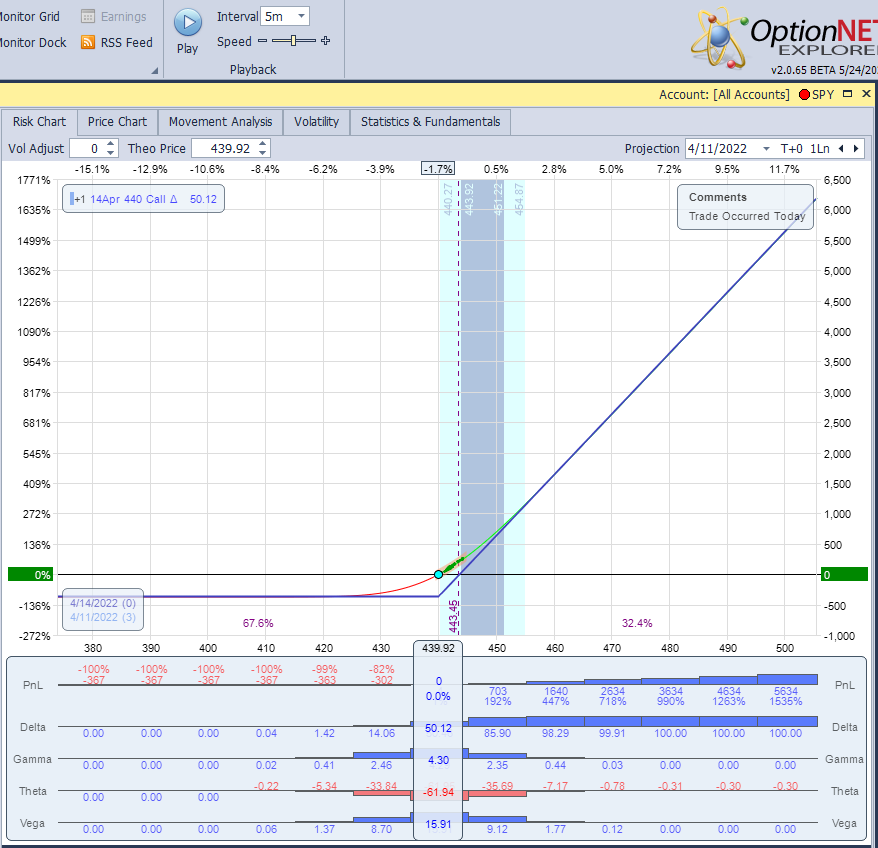 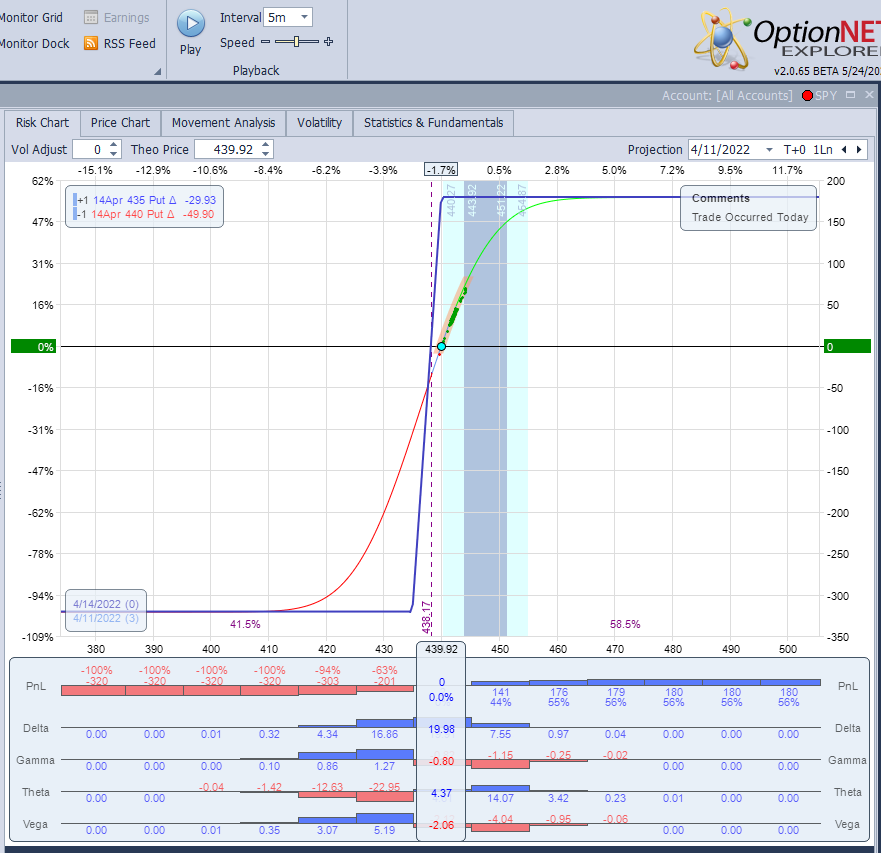 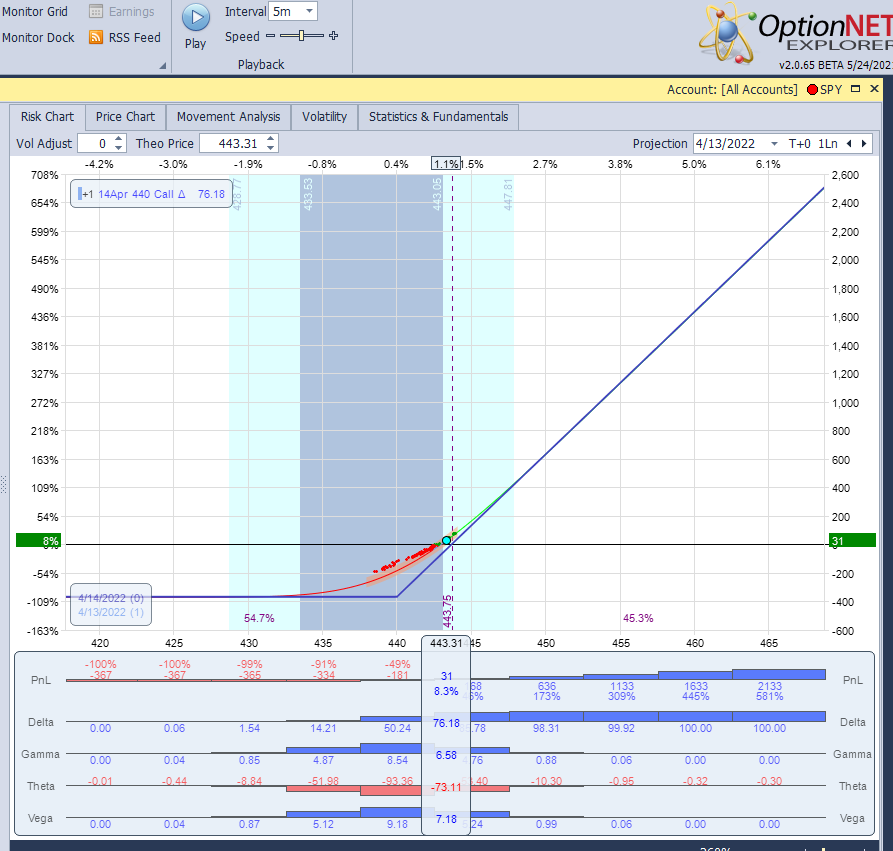 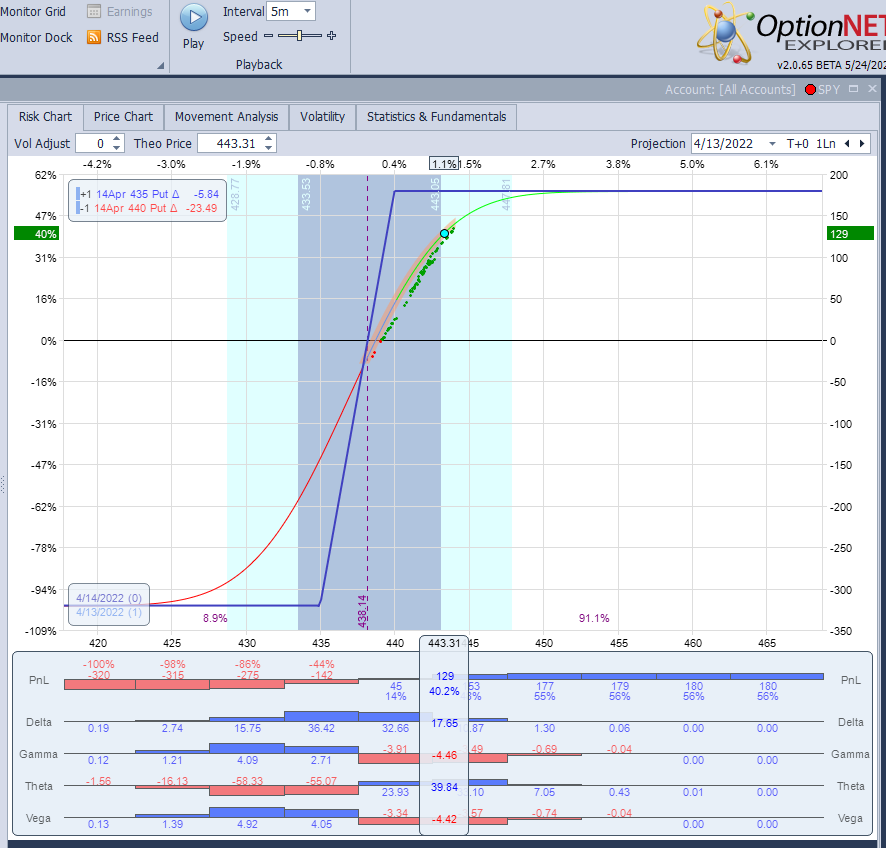 The next day SPY pulled back to where it was when the trades were entered. 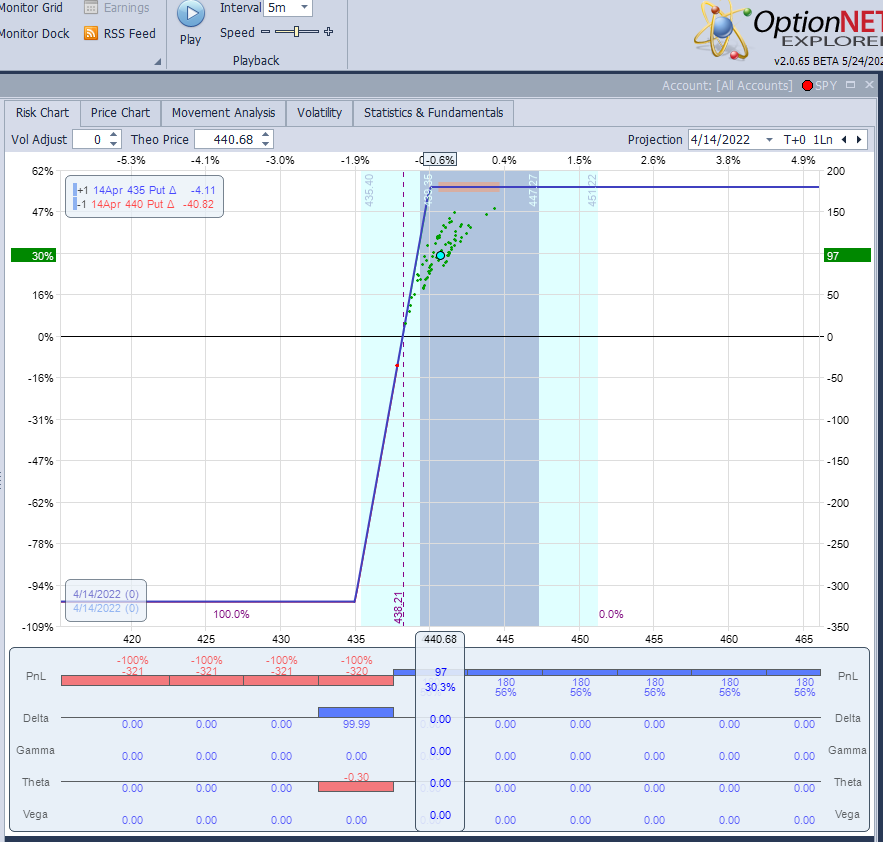 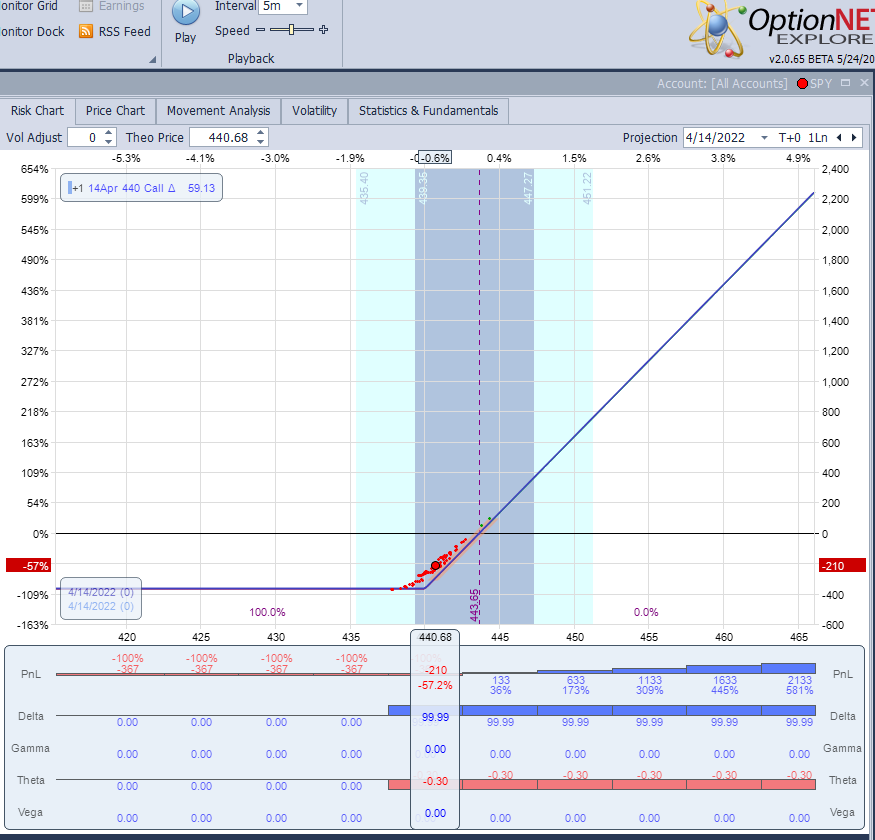 The bottom line: you can maximize the gains or reduce the losses. You cannot have it both ways. It's all about risk/reward, and one strategy is not necessarily better or worse than the other.