How to Control Losses and Protect Profits 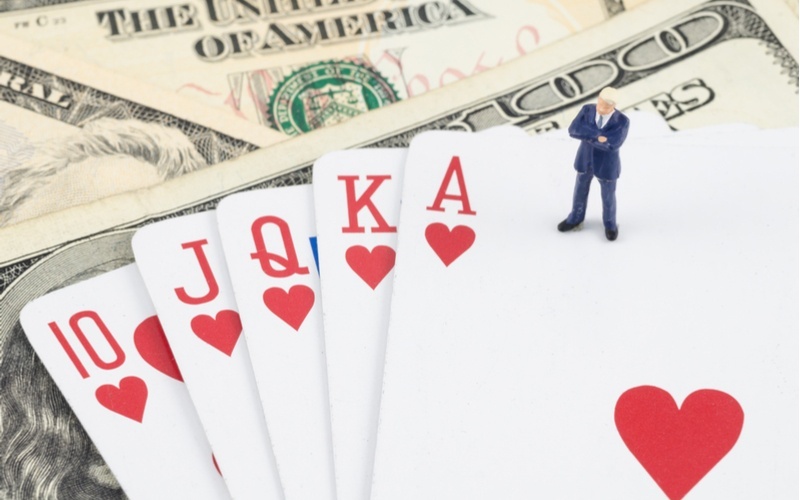 This is sad, because without a suitable size for the positions any method of negotiation will be incomplete.

Many people avoid monetary and risk management issues because they realize that controlling risk will not get rich. But the fact is that you will not get rich at all if you do not learn how to manage money.

One of the pillars of the industry is the search for the holy grail and in fact the industry is in love with the trading systems. Many traders, especially those who go through that initial phase of frustrating losses, are looking for mechanized trading methods that simply generate input and output signals to follow without asking questions. However, they rarely seek a "monetary management system" capable of generating clear "signals" about how to adjust and manage the size of positions. But the reality is that these techniques exist and, despite being mechanical, are much more effective than the signal generators of buying and selling.

Have you ever considered the following: If money is earned through trading systems, why do the vast majority of traders end up without profits or losing money? This is not due to the lack of consistency of forecast resources or services that are available for every trader. This is due to monetary management, which is practically a last minute idea for many traders.


Let us now turn to the playing field of the negotiation: here, the percentage of Winning Operations and Profitability can vary with the change of market conditions. The only parameter that the trader can effectively change is the risk.

We will use the example of the launching of a coin to present some fundamental concepts of risk management. When we flip a coin, our luck is equal to a 50% winning transaction percentage. The risk is the amount of money that we play, and therefore put at risk, on the next release based on the payment ratio. In our example, our "luck" and our payment remain constant.

In options trading, the order of the operations that are performed, as well as the result of any operation are almost always random. Therefore, from a risk control perspective, it is not advisable to stick to or emotionally the result of an operation or a series of operations, nor financially risking too much.

To understand that what appears to be an unlikely outcome is, in fact, possible we need the help of the Law of The Large Numbers. 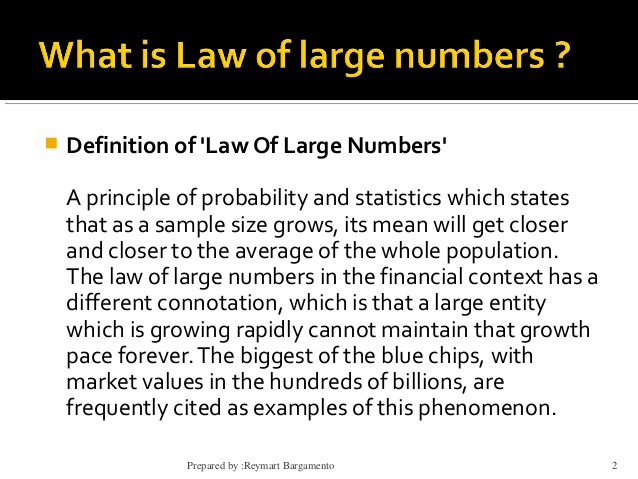 The Large Numbers Law tells us that a random event is not influenced by previous events. This explains why the percentage of Winning Operations in a system does not increase even if the system has recorded 20 consecutive losses. While it is true that recent operations affect the overall percentage of Winning Operations, many operators enter the market thinking that a corrective move should occur, simply because they have had several consecutive winning or losing trades. In doing so, they are expressing the belief in the so-called "gambler’s fallacy".

This brings us to the next point: imagine that you think you are unlucky after a really bad loss streak when it seemed like you had found a winning system. If there was a way to know how long a streak will last …

Well, if you know the probability of an event (percentage of Winning Operations) and how many times the event will take place, there is a mathematical formula that will indicate the maximum number of winning and losing streaks. But in trading the number of times the event occurs is not known, since it can cover your entire life as a trader.

If we knew the number of operations that you will perform during your life, you could calculate the maximum number of consecutive losses, provided that the percentage of Winning Operations remains exactly the same. By varying the percentage of Winning Operations, the number of consecutive losses will improve or worsen. But it is impossible to know both numbers in advance.

Ralph Vince conducted an experiment with 40 doctorates without previous training in statistics or trading, which were given a simulated computer trading environment. Each of them started with $ 1,000, a percentage of Winning Operations of 60% and they were given 100 transactions with an Expected Payment of 1:1.

At the end of 100 tests, the results were tabulated and only two of them earned money. 95% of them lost money in a game in which the odds were in their favor. Why? The reason they lost was the belief in the gambler's fallacy and the resulting poor monetary management. Greed and fear were used to calibrate operations.

The aim of the study was to demonstrate how our psychological skills and our beliefs about random phenomena are the reason why at least 90% of people who have just reached the market lose their accounts. After a series of losses, you tend to increase the size of the bet by believing that a winning operation is now more likely - that is the gambler's fallacy, since the odds of winning are still 60%.


If you want to learn how to treat options trading as a business and put probabilities in your favor, I invite you to join us.