How to Avoid Emotional Mistakes in Trading 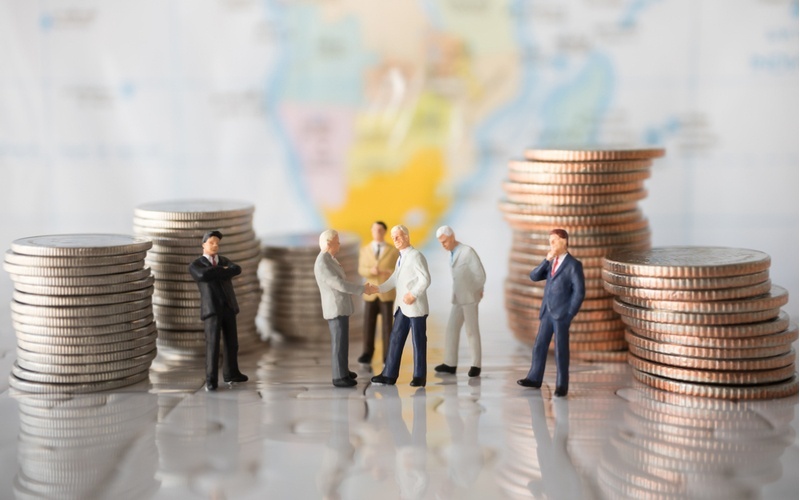 There are some psychological dangers in the market that you should know about. It is important that you know how to deal with your emotions and what steps you must take to achieve your investment goals. Therefore, you must equip yourself with the right tools to be able to implement your operations in a profitable way in the long run.

This article will show you 3 major human behavior errors as well as the strategies needed to avoid them. But who can really guarantee that he will always be focused and will not be guided by his emotions? The so-called "Homo economicus" derives from the eighteenth-century concept of Adam Smith and forms the basis of the neoclassical theory of the capital market.

It is assumed that man always thinks and acts in a rational way so that, when he makes his trading decisions, he seeks to maximize his own profit. Human feelings such as fear, avarice, joy, desire for control, and so on, will not be taken into account in this model. However, options trading can hardly be separated from the person who carries it out and from their feelings. The trading day would probably be much more relaxed if one could easily switch to Homo economicus during trading hours. In fact, it would be as difficult to avoid trading feelings as to avoid physical reaction to pain.

Brain and body reaction to trading

But what actually happens in the human brain for the trader to press the buy or sell button of a particular value? Already in the 50's (1950) researcher Paul D. MacLean discovered that there are different parts of the human brain that are responsible for the different tasks we do. The so-called limbic system is considered by neuroscientists as an "emotional center of the brain". Emotions, memories, but also motivation arises in this functional unit of the brain. The pre-frontal cortex, which is closely linked to the limbic system, also exerts some control over it. Therefore, actions such as planning, judgment, or selection are attributed to this part of the brain; In other words, financial decision-making.

If you get a benefit, a part of the limbic system is activated at the "pleasure center" or Nucleus accumbens and releases the hormone of "happiness", dopamine. This in turn sends positive signals to the prefrontal cortex and, therefore, increases the sensation of euphoria. The brain longs for this form of reward, but soon gets used to it: if dopamine is distributed after a high benefit, you will be less inclined to repeat the same experience with the next gain. In order to experience the so-called "Lust Kick", the dose of dopamine must be increased, which will make investors willing to take on increased risks.

The other side of the coin is fear. It arises in the amygdala and is the nucleus accumbens or part of the limbic system of the human brain. Here, situations of imminent danger are examined. Situations classified as dangerous result in increased alertness and a willingness to escape or defend oneself. In this context, it is interesting to note that the brain distributes exactly the same hormones in the event of a loss during trading of securities as in the case of a threat. Neuroscientists have also discovered that a market crash triggers activities in the same brain area as physical pain. Neural reactions in the brain showed that the suffering caused by a loss works exactly the same as the sensation of physical pain. 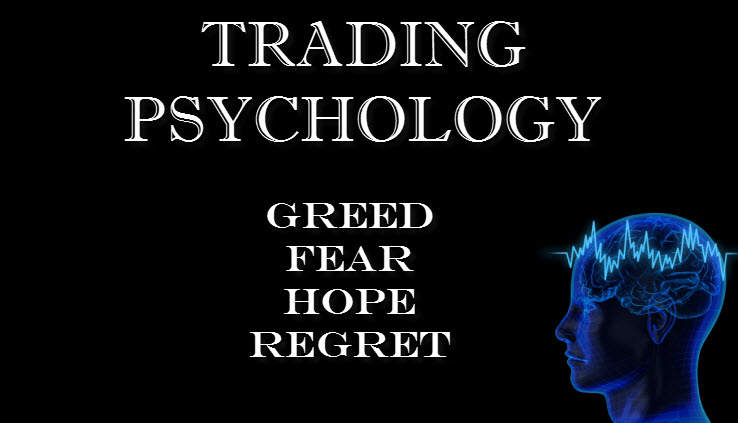 Selective perception is a heuristic that occurs during the acquisition of information. To achieve the greatest possible harmony, only information is perceived and respected, which is the most appropriate way to maintain our attitude, personal opinion and to be able to confirm them. The information that goes against the opinion already established will be ignored or even we will oppose it according to the motto: "The exception confirms the rule". Consider the following example. If you are an investor familiar with technical analysis and have been analyzing an asset over a long period of time your indicators and technical patterns may suggest a rise in the asset price. The purchase decision is made and the order prepared. A day later, he reads a fundamental analysis that classifies that action as a possible "sale." What would you think and feel? Was he worried? Or would he simply ignore the analysis?

You do not have to read any disturbing analysis that, in the worst case, will make you feel nervous. You need to develop a fixed set of rules. Choose a strategy that suits your mindset. Are you able to establish clear buying and selling conditions with your strategy? If so, try again and gain the necessary certainty about how well your system works and what phases of the market work worse. Are you a part-time trader? In this case, make sure the strategy you choose does not take too long.

Heuristic 2: The illusion of self-assessment and control

If you rely on your own capabilities or if investors value your accumulated experiences and competencies as being particularly high, there is a risk of self-assessment. One consequence of this is that their ability to predict market movements is overestimated and risks are increased.

The illusion of control lies in the context of self-evaluation. It occurs mainly when investors have the opinion of themselves that they are able to dominate a certain situation. Control of illusion is a direct consequence of self-evaluation and often manifests itself after a series of gains. The feeling that markets are controllable grows.

Instead of trying to dominate the markets, you could practice with self-control. In addition to a profitable rule-based strategy, monitoring your own actions is also important. By keeping a trading diary, you can monitor the performance of your strategy.

There are many psychological pitfalls in which you can fall into trading. The heuristics presented in this article have been only a selection of the most typical and essential errors according to behavioral finance. But do not look insecure and maintain your trading strategy. If you are a technical investor, you will also be able to have your strategy implemented with an automated trading program. A trading robot always adheres to the rules and does not get tired. If you can not code a program, you could hire an experienced computer professional by programming robots. Keep a trading diary and write your trades on it. This will not only help you maintain an overview, but also helps you learn from your mistakes.


Related Articles:Are You EMOTIONALLY Ready To Lose?Why Retail Investors Lose Money In The Stock MarketAre You Ready For The Learning Curve?Can you double your account every six months?

If you are ready to start your journey AND make a long term commitment to be a student of the markets: