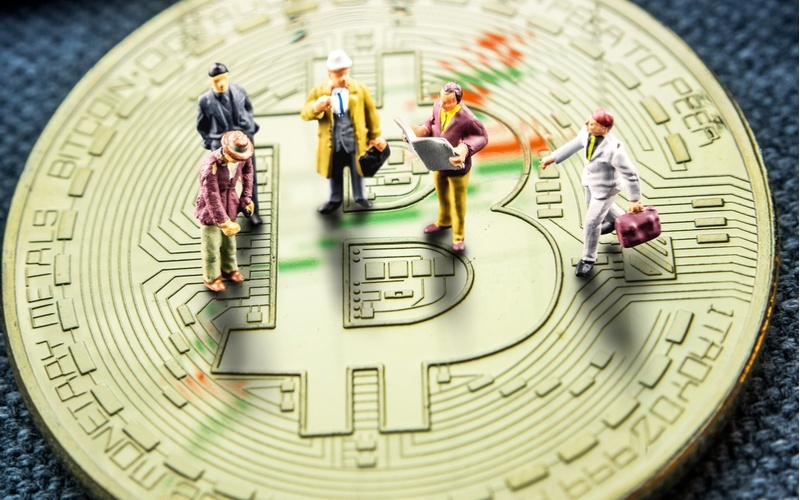 Bitcoin is a new currency that was created in 2009 by an unknown person using the alias Satoshi Nakamoto. Bitcoin is a digital currency, created and held electronically. In 2017 Bitcoin has hurtled past $20,000 per coin from less than $1,000 per coin. All in the span of one year. Is it the greatest bubble of all times?

The greater fool theory states that the price of an object is determined not by its intrinsic value, but rather by irrational beliefs and expectations of market participants. A price can be justified by a rational buyer under the belief that another party is willing to pay an even higher price. – Wikipedia

A long long time ago, there was this bustling village, on a beautiful Caribbean island.

Sure it was far away from the mainlands, away from most of the action, but it still had decent burger joints, coffee cafes not owned by global chains, and you could get tasty homebrew beers in its rough-and-tumble bars. In short, life was simple, yet great.

What’s more, it’s got one big claim to fame: The place was well-known for its boatloads of monkeys. Enough monkeys to make them a commodity as common as wheat.

One day, a merchant came to the village. He found an abandoned building — it would take capital to fix, but the walls were firm and the roof only needed a patch. Gutted and redone it, he made it his place.

Anyway, he then posted an announcement.

The news left the villagers flabbergasted. Why would he want those useless monkeys? What is he thinking?

Of course, some villagers still caught the monkeys and sold them to the merchant for $50 each.

A few days later, the merchant announced that he would buy the monkeys at $100 each.

And when the merchant announced that he would buy the monkeys at $200 each, the villagers went out of control. Day in, day out, they cared for nothing else but catching monkeys. Every monkey was a jackpot win.

Until there were almost no more monkeys to be found on the island.

“I will be heading back to my hometown for a week,” the merchant declared. “And when I return, I will buy every monkey at $1000 each.”

And an employee was tasked to look after the monkeys he had bought. With that, the merchant went home.

But there’s one hitch. There weren’t any more stray monkeys left to be caught.

The villagers were dumbfounded. At a loss. Then exasperated.

That was, of course, until the merchant’s employee proposed to sell the villages some monkeys at $700 each, secretly.

Not exactly what they needed. But nonetheless, reasonable it seemed. A tidy profit of $300 with each monkey sold at $1000. Deal.

This news spread through the village like wildfire. Everyone wanted a piece of the pie. The wealthy bought the monkeys in big lots. The poor borrowed all the money they could to buy the monkeys.

The monkeys were sold out within a day.

The night was warm. The skies threatened rain but never opened.

The villagers were gathered at the merchant’s house. They felt pumped, excited. Every fibre of their being was vibrating with anticipation. This was the moment. Any minute now the merchant would pull up, with fat wads of cash in his hands, ready to proceed with the promised deal.

The merchant didn’t appear. And his employee had disappeared.

The villagers were left with nothing. Nothing, but monkeys. Useless monkeys that they had bought for $700 each.

Does it remind you the infamous 17th-century speculative bubble, “Tulip Mania”?

We know very little what drives the bitcoin’s price. Except an expectation of more price appreciation. It is valuable because people think it is valuable.

Each bubble is the next monkey business.

It will make a lot of people bankrupt and a few people filthy rich in this monkey business.

That’s how it will work.

"I can calculate the movement of the stars, but not the madness of men". -Isaac Neuton 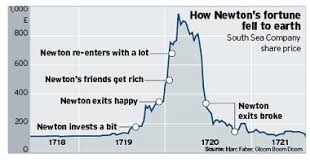 “The four most dangerous words in investing are, it’s different this time.”