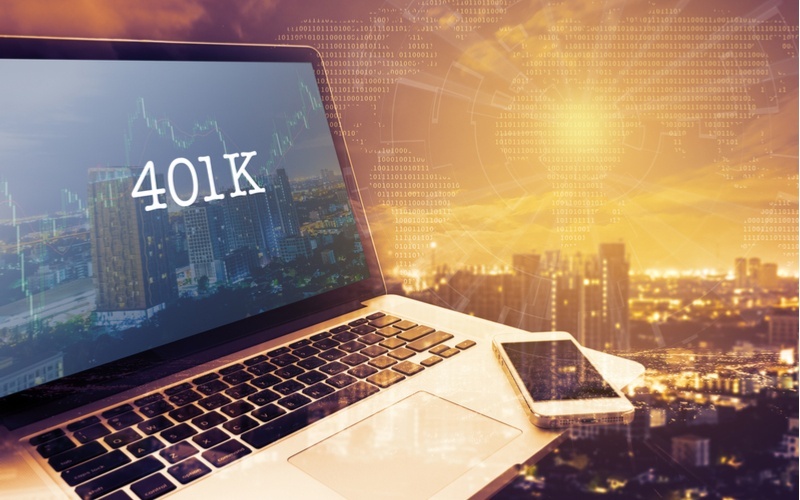 There currently are over sixty million Americans that are active 401(k) participants, and well over 500,000 total active 401(k) plans offered by employers in the United States.  Despite these high numbers, usages could be higher, as the US Census Bureau estimates that only 41% of all employees with access to a 401(k) plan utilize it, with even less funding it fully.

Many who do utilize their 401(k) plans, do so to their great advantage.  In fact, just looking at Fidelity 401(k) plans, there are over 168,000 individuals who have over $1 million saved.  For many, the best savings and retirement options available are 401(k) plans.

Despite their growing popularity and being the principal retirement vehicle for most Americans who save, the plans offered by employers are often highly flawed, which ultimately costs both employees and employers.  The largest reason so many “bad” plans are out there is primarily due to a lack of education on the topic and employees’ perspective that they have little to no say in the plan their employer selects or offers.  In the coming columns, we intend to help remedy all these issues by providing some basic education on 401(k) plans and equipping employees and employers with the means to evaluate their current plan and how to find a better offering.

The rest of this article is going to provide some basic information on exactly what a 401(k) plan is, why your employer should offer one, and why you should be participating in it if there is one offered.

Simply put, a 401(k) plan is a special savings and investment plan that gives employees a tax advantaged way to save for retirement.  401(k) plans offer many benefits over a typical savings account, including:

The plan sponsor is in charge of choosing the company the 401(k) plan will be run through.  The largest provider in the United Stats is Fidelity, though it is a highly competitive market with large firms such as Charles Schwab, TIAA, T. Rowe Price, and Vanguard, all having active presence in the 401(k) space.  Frequently employers can get better rates and services from smaller, independent providers.  Confusingly, this service provider is also referred to as an administrator…though that differs from the administrator at your employer’s office.

Once the service provider is picked, a plan “lineup” will be created.  This is typically a combination of mutual funds, ETFs, and rarely, specific stocks.  A normal plan lineup has anywhere from five to twenty options.  “Target Date” funds that advertise certain targeted retirement dates are common in lineups.

Employees are then allowed to pick how their money will be invested from the lineup.  Most service providers have web-based interfaces that allow employees to direct how much of each contribution they make to which investments.  An employee might elect to put one half of each contribution into an S&P 500 fund and one half into a corporate bond fund.  Unfortunately, very few service providers give employees freedom to pick investments outside of the fund lineup (another advantage to using smaller service providers).  Each employee then receives statements from the service provider detailing the accounts holdings, plan balances, gain, and losses.  Statements typically come monthly, though some are sent quarterly.

Are there different kinds of 401(k) plans?

Other than contributing after-tax dollars, Roth 401(k) plans carry significant advantages.  First, the money is withdrawn tax free, even after any gains.  Further, after you’ve held the account a minimum of five years, you can withdraw the money, tax and penalty free.  With a Traditional 401(k), if you’re not at least 59 ½, you can expect to pay a 10% penalty on top of your normal taxes.

If you have any specific questions about your plan, whether you’re an employee or employer, feel free to reach out to us at anytime via e-mail (cwelsh@lorintinecapital.com) or via phone (214-800-5164).

Christopher B. Welsh is a SteadyOptions contributor. He is a licensed investment advisor in the State of Texas and is the president of a small investment firm, Lorintine Capital, LP which is a general partner of two separate private funds. He offers investment advice to his clients, both in the law practice and outside of it. Chris is an active litigator and assists his clients with all aspects of their business, from start-up through closing.