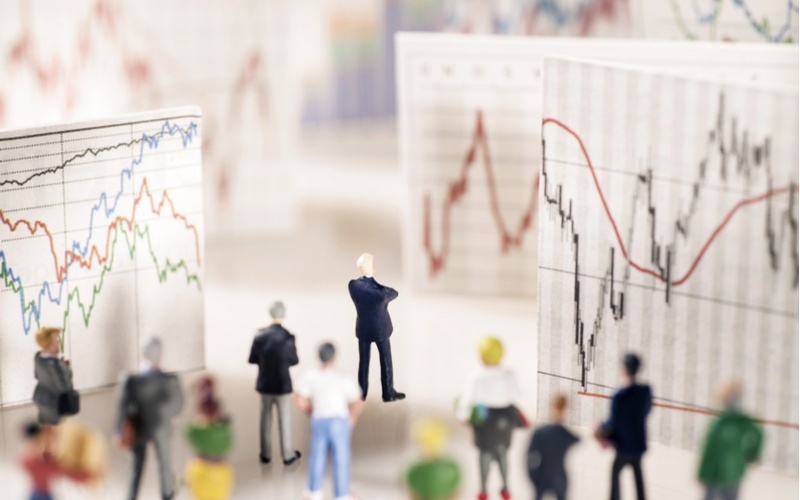 Among the many options strategies, one of the most interesting is synthetic long stock.  This combines a long call and a short put opened at the same strike and expiration. The name “synthetic” is derived from the fact that the two positions change in value dollar for dollar with changes in 100 shares of stock. 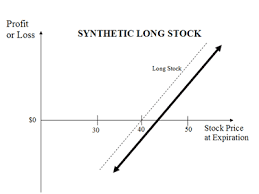 The cost to open the position is close to zero and may even produce a small credit.


A couple of examples, both using closing values on May 31, 2018 and both citing options expiring on June 15, exactly two weeks away:


In both examples, the closest to the money strikes were used. Both yielded $18 net credit to open the positions. The differences between strike price and dollar value is estimated as $5 for trading fees.


A period longer than two weeks could have been used as well. Because synthetic long stock involves buying a call and selling a put, longer-term positions do not present the time value problem usually faced by options traders. For example, with the net credit close to zero, the position combines to provide exceptional leverage, control over 100 shares not only for no cost, but for an $18 net credit.


The options are likely to track closer to movement in the stock because time value is going to disappear fast, and extrinsic (volatility) value will be less of a factor in overall premium value as expiration approaches.


Some risk factors to remember: 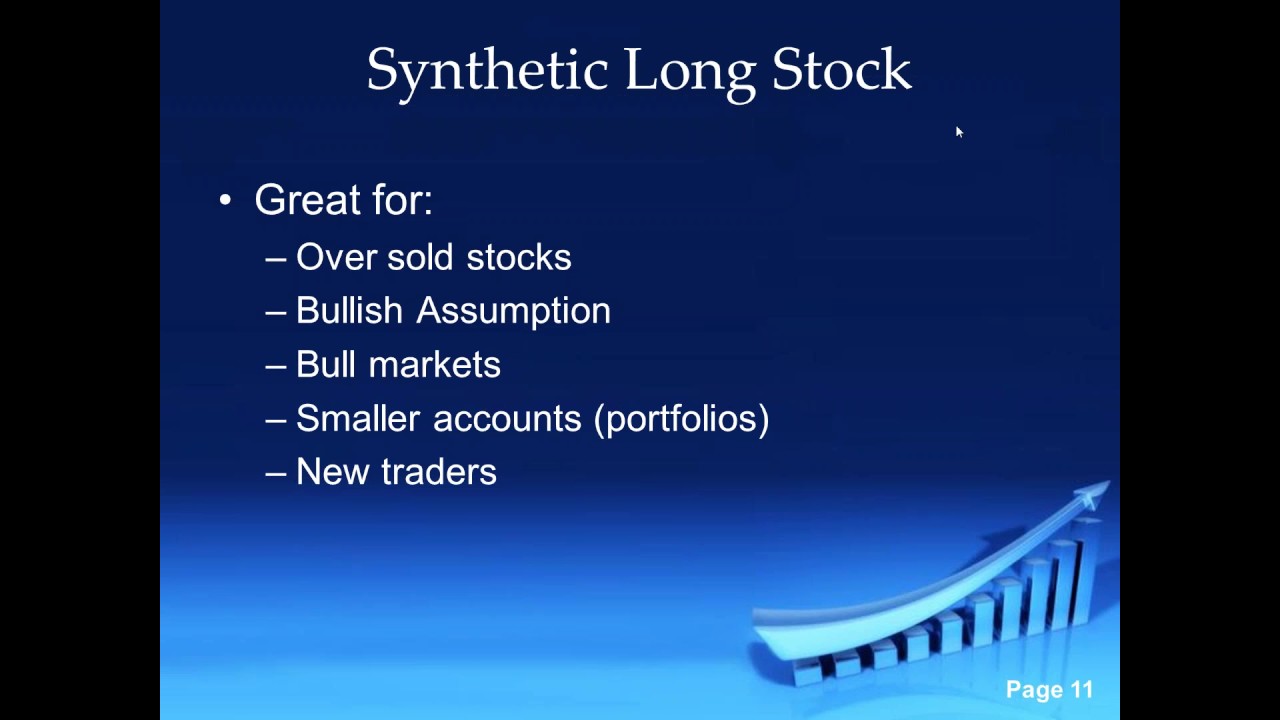 The market risk of an uncovered put is identical to the risk of a covered call. Combined with the limited risk of the long call, this makes synthetic long stock a very conservative trade.


Synthetics are intriguing and interesting. They provide the possibility to profit from stock price changes, without needing to buy shares of stock. The offsetting cost/income also makes it practical to use long-term options without needing to worry about time decay. This affects both sides equally, meaning there is no net effect of decay during the period the position remains open.