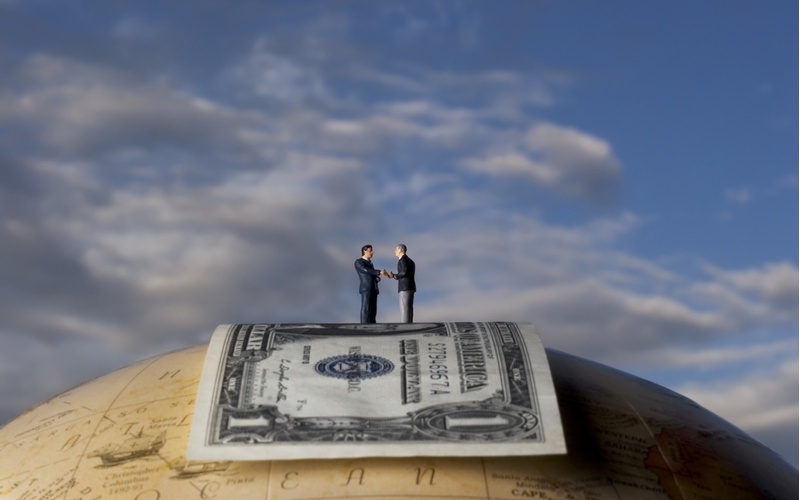 When selling puts, such as we do in our Steady Momentum PutWrite strategy, there are many questions a trader must answer: What expiration should I use? What strike should I sell? Should I choose that strike based on delta or percentage out of the money?

Should I place all my contracts at one strike and expiration, or split it up for diversification? Should I wait until expiration as my natural exit, or roll early? Should I handle winning trades the same way as losing trades? Should I only sell enough contracts to be fully cash secured, or use leverage?

In this article, I’m going to address the question of choosing strikes based on delta, while keeping the other variables constant, in order to show some historical performance comparisons of SPX put options from 2001-2018. Whenever I make trading decisions, I always remind myself of a couple quotes from W.E. Deming…

“In God we trust, all others must bring data.”

“Without data you’re just another person with an opinion.”

Based on those assumptions, here’s the data for trades placed at different deltas.

Why would there be higher Sharpe Ratio’s with OTM options, and is there any opportunity based on this data? Research from AQR has come to similar conclusions that Sharpe Ratios tend to increase the further out of the money an option is sold. This might be for the same reason that we see a linear decrease in historical Sharpe Ratios for US treasuries the further out on the yield curve you go (i.e., comparing Sharpe Ratios of 1/2/5/10/30-year treasuries): Aversion to and/or constraints against the use of leverage.

If you’re an investor who is unwilling or unable to use leverage, your only choice to maximize expected returns is to sell the riskiest option (ATM) and buy the riskiest treasury bond (30-year).  This being a common theme among market participants can create market forces that impact prices. But if you are willing and/or able to use leverage, you could simply lever up OTM put options or shorter-term treasury futures to your desired risk level, and get paid more per dollar risked. Isn’t that the objective…the most gain with the least pain?

Of course, risk cannot be eliminated…only transformed, and leverage creates risks of its own and should be used responsibly. Unfortunately, it too often isn’t.  As I wrote in a recent article, excessive leverage is the number one mistake I see retail and even occasionally “professional” investors make.  In our Steady Momentum strategy, we sell OTM puts and lever up to around 125% notional to give us a similar expected return as ATM puts with slightly less volatility. We also collateralize our contracts with short and intermediate term bonds instead of cash, as collateral ends up being a significant portion of total returns with put selling strategies.