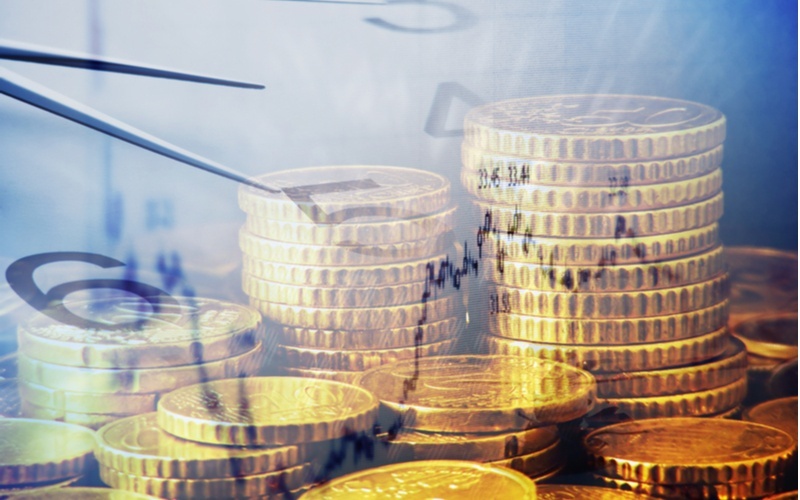 Options traders must, naturally, be concerned with the likelihood of payoff for a strategy. Ironically, one of the most often cited statistics about profit and loss is simply incorrect. That statistic is captured in the headline of a story posted online “Trading Options: Data Shows That 75% or More of Options Expire Worthless.”

The author explains, “I analyzed five major CME option markets – the S&P 500, eurodollars, Japanese yen, live cattle and Nasdaq 100 – and discovered that three out of every four options expired worthless.”

The inaccuracy of this statement is explained easily. The actual statistic is that 75% of options held to expiration expire worthless. But up to 60% of all options are closed before expiration. So only than 30% of all options held to expiration will expire worthless. Those 60% of all options include positions closed or exercised. But instead of a 75% chance of a net loss, the true number is far lower, only 30% expiring worthless. This means that 70% of options are closed early or exercised. Of these 70%, many will be profitable or closed at breakeven, and some will lose money. But the 75% statistic is grossly misleading – and untrue.

Why does the incorrect statistic endure? It is simply that the “hold to expiration” model is used for widespread comparisons, often representing the worst-case outcome. It does make sense to compare various outcomes based on what happens on the last trading day, despite the reality that 60% of all options no longer exist on last trading day sets up a distortion. This is widely misunderstood and misquoted to make options look like losers three-quarters of the time. In fact, they are certain to lose less than one-third of the time, which leaves the other two-thirds of early closing options to generate profits or breakeven outcomes (and some losses).

Even calculation of breakeven outcomes is distorted because, invariably, it is based on what the picture looks like on last trading day. This is when remaining time value is miniscule and many positions are just left to expire. And there is another side to the distortion. The idea of “all options” includes both long and short positions. The claims that 75% of all options expire worthless assumes that 75% of all trades lose. But for short positions, options expiring worthless represent 100% profits. The author of the article cited above goes further to point out that 82.6% of all puts expired worthless, an even higher outcome than “all” options.

The assumption underlying this alarming result is that puts are losers 82.6% of the time. This ignores the widespread popularity (and profitability) of opening uncovered short puts. These become profitable when they expire worthless but are included in that high outcome of 82.6%.

The variables involved in developing an accurate understanding of outcomes, make this a complex matter. They include early profit-taking for either long or short positions (and for either calls or puts); the timing of profit-taking; the duration between opening a position and last trading day and the related rapidity of time decay; volatility in both the option premium and the underlying; and many other unknown or unanticipated variables. The acceptance or rejection of these variables may easily distort anyone’s understanding of what to expect:

The hardest aspect about random variables to understand is that they are idealized models of reality. That is, we sacrifice a precise model of reality for the facility of dealing with precise mathematical objects. (Chriss, Neil A. (1997) Black-Scholes and Beyond. New York: McGraw-Hill, p. 70)

This points out how complicated it is to accurately determine a likely result of any option trade. The random variables you pick to estimate a consistent profit or loss relies on the assumption that the field of variables applies equally in every case. But the field is different for every trade and even the best understood variables (type of option, time to expiration, long or short, and volatility, for example) are not the same in every case. But for the purpose of creating a model of probable outcomes, everyone (options traders as well as statisticians) makes certain assumptions to work up comparable models. But traders must recognize that these are idealized models and are not realistic.

This is an obvious problem, given the possible range of variables. It is ore complex than the distortion found is the often-cited but erroneous belief that “75% of all options expire worthless.” That is an example of a statistic based on lack of understanding of the components in a study (that is, “all” options versus “all options held to expiration”). Some people are overly critical of options trading and may even cite the statistic intentionally to make their point. But to be generous, you may assume that it is not intentional, but due to a lack of understanding.

Statistics are so often misquoted or poorly understood that they should be viewed with a healthy dose of skepticism. For example, consider the claim made in a Cold War-era report that “The Russian runner finished in second place, and the American came in second to last.” When the full story is exposed, that there were only two runners, the report takes on a completely different meaning. Options traders and all other types of market participants can learn a great deal simply by applying critical thinking to any reported statistic. Does it make sense? What proof is cited? In the article cited at the beginning of this report, the author claimed that his conclusion was based on a study of five major markets. That sounds comprehensive. But even so, the conclusion was still incorrect. If the underlying assumptions are false, it does not matter how much analysis is performed. Citing the use of five major markets adds credibility to the report … but it does not make the conclusion accurate.