If Our Options Trade Wins, Who is Losing? 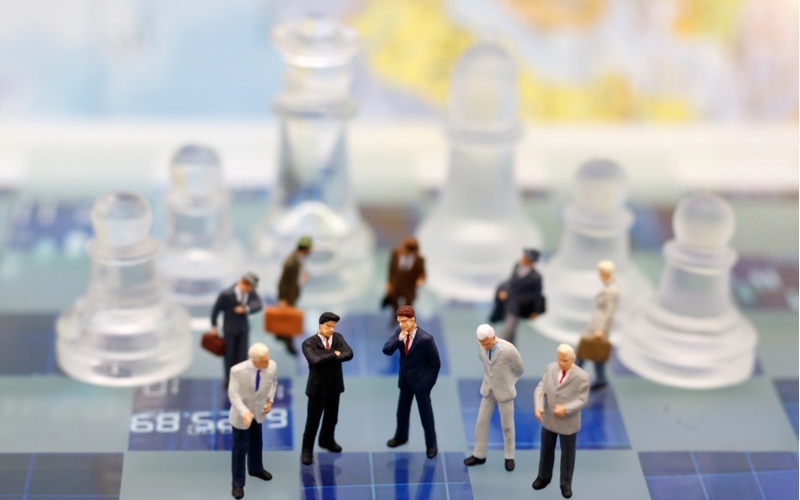 But one of my subscribers was wondering recently about who was on the losing end of these trades.

Here was our conversation:

Subscriber: “The Nutanix (NTNX) calls, this person that made the market in this particular instance had to lose a boatload of money! How is that cost covered?”

Me: As a former market maker on the Chicago Board of Options Exchange I can tell you I was theoretically on the wrong end of many trades like this one. However, if I hedged the trade properly, there is a great chance that I would break even, or even make money on a trade like this.

For example, assuming the Cabot subscriber bought 10 calls from me, the market maker, I would instantly hedge the trade. I could do this two ways. The first way is to buy NTNX stock. So if I sold 10 calls (bearish position) I might buy 500 shares (bullish position), which would leave my position net neutral. As the stock shot higher I would lose money on the call sale, but I would make money on the stock position. Or, instead of buying the stock, I might buy 10 other NTNX calls to hedge the position. Because of these hedges trading options, the loss for the market maker on such a call sale is not a forgone conclusion.

Subscriber: “What or who is the market maker, some hedge fund or what? How does that entity make money? I assume they have to make money or there would be no sense in doing this, right?”

Me: For 10 years I was that market maker on the CBOE, it was my job to make markets for you to trade on. In every trade, I was trying to make money on the spread between the bid and ask of an option. For example, if a call was worth $1, my market was $0.90 – $1.10. I would buy it for $0.90 and sell it for $1.10. So I would theoretically make $10 on every contract bought or sold. And I wanted to do this thousands of times a day. Think of me as a casino. I was taking the other side of your betting action, while collecting the “vig.”

Nowadays it’s computers making those markets and trying to collect an edge.

Subscriber: “Is there only one Market Maker for all of the brokerage houses?”

Me: To be honest, I don’t know who the market makers are anymore. I’ve been off the trading floor for over five years. However, back in the day there were lots of small trading groups who had market makers on the floor as well as some big firms.

For example, my trading firm was run by two trading floor veterans. They hired me right out of college to learn how to make markets. Once they felt I was ready to trade, they then put $100,000 in my account and took a percentage of my profits as I built up that account. They backed another five traders like myself to make markets. We were considered a small/medium-sized firm. (I would later join a much bigger trading firm to make markets electronically.)

As the years passed, the computers took over, and the markets on trading options tightened. A market that used to be $0.90 – $1.10 became $0.98 – $1.02. My edge in being a market maker was disappearing. And because of that I left the trading floor. This is the case for most market makers. And because of that, when you buy a stock or option you are almost certainly trading with computers from large trading firms.

Jacob is a professional options trader and editor of Cabot Options Trader. He is also the founder of OptionsAce.com, an options mentoring program for novice to experienced traders. Using his proprietary options scans, Jacob creates and manages positions in equities based on risk/reward and volatility expectations. Jacob developed his proprietary risk management system during his years as an options market maker on the Chicago Board of Options Exchange and at a top tier options trading company from 1999 - 2012. You can follow Jacob on Twitter. This article is used here with permission and originally appeared here.