How To Trade Options Successfully 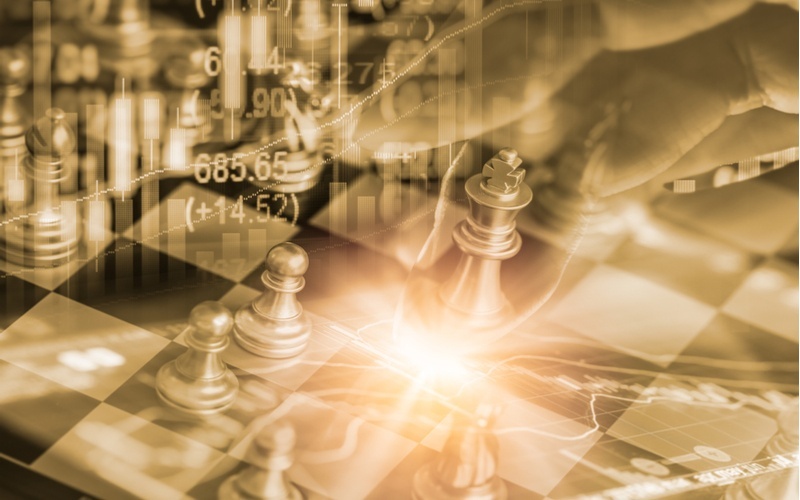 I’ve now been trading options for over a decade and been associated with Steady Options for seven years – hard to believe.  Over that period, I’ve learned quite a bit about option trading; how to improve, what not to do, and generally how the option markets work. I’m still learning.

Seeing how large blocks of options moved compared to smaller positions was eye opening over the past few years.

I’ve heard from quite a few frustrated Steady Options members who have had issues getting anything close to the Steady Option’s official numbers. The complaints generally fall in the range of

Trading of any form is not easy. Trading of options, particularly in the higher frequency format that Steady Options tends to use, is even more difficult. In part, this is due to how fast option prices move, the various components that make option prices (Greeks), and to typical investor/trader psychology. Like any profession, most people get better with practice.

However, I’ve noticed option trading (and to a lesser extent trading in general), tends to attract large numbers of people who don’t seem to be able to “get it.” Regarding Steady Options, I have heard from well over a dozen members over the years that have stuck with it, often for over a year without making progress in understanding how to achieve the same success.  Why is that? Why can some people figure it out, and others have difficulty?

Well, one common thread among those who report having trouble duplicating the results is the lack of record keeping – in particular, a trading journal.  Every option trader should keep a detailed trading journal.  I use an excel spreadsheet.  The categories have varied over the years, but I’ve settled (for now) on the following fields:

In the comments portion, I always put thoughts on the current market. If I entered above average RV, I list why, and I try to put thoughts on targeted closing prices (or expected closing prices).  For example, if CSCO had an average gain of 7.5% the last 4 cycles, I would say “CSCO has gained an average of 7.5% the last 4 cycles, if the position ever has gains of 10% or more, exit.”

Without a record such as this, you will never learn to spot your mistakes,or understand how to improve.  The investors that have done the best with the Steady Options strategies are those who develop their own understanding of them, why entries are done where they are and when, how to manage the trades, and how to react when you are “off” in time from the official trades.

It’s amazing what a trade journal can teach.  For instance, over the last five years, I never could match or beat the official trades on YUM or TIF.  It was driving me crazy.  This was true whether I reacted to the official trade in under a second or predicted where the official trade would enter and got a better entry price.  In digging out the trade journal, only one thing jumped out – namely that Kim’s trades were on smaller positions. I was trading an account of more than $10,000.  What if I switched to using a smaller allocation on them…maybe only trading $2,000 or even $1,000?  Well, last cycle that worked.  Hopefully, it will work going forward, too.

Other times, a trade worked very well five or six cycles in a row, but then it stopped for several cycles.  Such results seem puzzling until I looked at the volatility numbers in the market and realized that the trade performs well in low volatility but not well in high volatility…regardless of what the RV of the trade was.

But more than anything else, a trading journal forces traders to do more than blindly follow the official trades.

The reason I like the Steady Options community so much is that it encourages members to learn, ask questions, and actually understand what is happening, rather than members just attempting to duplicate results.  If you are chained to your computer immediately mimicking the trades as posted, you might have good results, but very few people have that flexibility or time.  A trade journal forces you to learn, as well as helping you to see questions you should be asking of the community.

To help all of our members, we would like to encourage you to enter your trade journal entries in the thread setup for that trade after the trade has closed.  Here, you can post your trade journal entries and ask for feedback.  This will be particularly valuable after several trading cycles on a single position (e.g. you’ve traded a DIS earnings straddle three times and significantly missed the official performance all three times).  I am anticipating that some common mistakes will emerge, and we will be able to create a helpful guide for avoiding those mistakes.  I also hope that this will allow our entire community to identify “better” trades and improve as option traders.

Christopher Welsh is a licensed investment advisor and president of Lorintine Capital, LP. He provides investment advice to clients all over the United States and around the world. Christopher has been in financial services since 2008 and is a CERTIFIED FINANCIAL PLANNER™. Working with a CFP® professional represents the highest standard of financial planning advice. Christopher has a J.D. from the SMU Dedman School of Law, a Bachelor of Science in Computer Science, and a Bachelor of Science in Economics.

cmartin, Alan, Thomas D and 3 others reacted to this
Report Article
Sign in to follow this
Followers 5
Go to articles Trading Blog