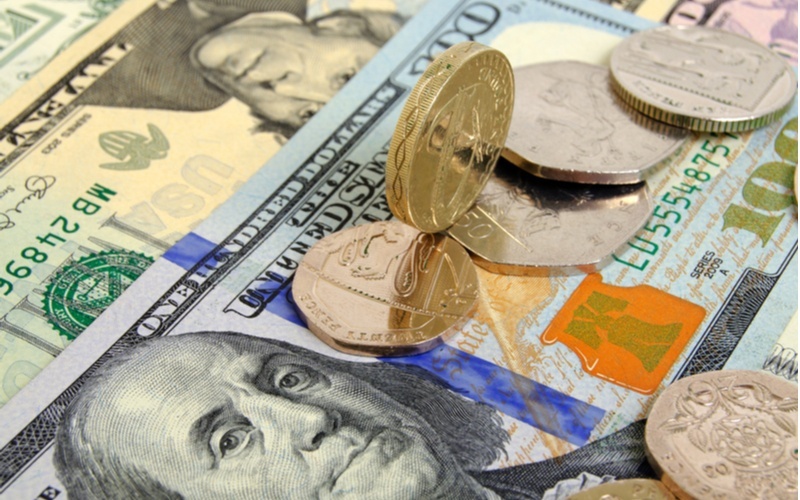 UK PM May is set to step down and Boris Johnson is the leading candidate to replace her. The erratic former foreign secretary may increase GBP/USD volatility. Despite Johnson's Brexit credentials, he could surprise and be pound-positive.

After a tear-provoking meeting with her backbenchers, UK PM Theresa May has pledged to set a date for her departure after the upcoming Brexit vote in early June. And, she will do regardless of the result. It is now clear that "The end of May is in early June."

For pound traders, there is no time to delve into May's legacy but rather to look to the near future with the clock ticking down to Brexit, which is due on October 31st. On the same day that May faced her political executors, her former foreign secretary Boris Johnson threw his hat into the ring by saying he would run if there is a vacancy. His early announcement was well-timed, and most British newspapers put his picture on their covers alongside the news about May's upcoming resignation, portraying him as the PM in waiting.

Johnson is the leading candidate as he is well-known and is popular among the membership of the Conservative Party. Under current party rules, MPs filter candidates until two are left. The vote then goes to the membership. Assuming he makes it to the shortlist, the road to Downing Street is paved for him.

GBP/USD already fell on the specter of PM Johnson

Johnson has a staunch supporter of Brexit. The former London mayor, in addition to his role as FM, is a eurosceptic, was one of the proponents of Brexit in the referendum, and also quit May's government over a Brexit strategy that was not "clean" or hard enough.

Markets have a clear opinion against the UK leaving the EU, and the pound dropped on the latest political developments, including Labour's decision to end cross-party talks. Johnson's probable ascent contributed a lot to the mix.


Apart from his senior posts, Johnson is known for his gaffes and erratic style. If he becomes PM, his unscripted comments may result in sharp moves in the pound. That can be taken as a certainty.

But will the pound keep on falling?

Another characteristic of Johnson is his love of himself and another one his aspiration to become PM. Long before announcing his candidacy, he wrote an admiring biography of Winston Churchill, the heroic PM during the Second World War. Political analysts saw the book as a declaration of intent: that Johnson is also aiming for 10 Downing Street.

After achieving his career goal of entering Churchill's role, the colorful Mr. Johnson may want to cling to power more and creating a worthy legacy, like his protagonist. He may want to secure Britain's position in the world and maintain a stable economy. And for that, he may follow the footsteps of another wartime hero.

Johnson may do a de-Gaulle on Brexit

General Charles de Gaulle fought the Germans in the war and then became France's long-serving president. He vowed to keep Algeria French but then made a 180-degree about-turn and retreated from the former colony.

Johnson may follow de Gaulle's footsteps. by stepping away from his rhetoric on Brexit and finding a compromise with the EU. And if takes this path, unthinkable at the moment, he will be instantly rewarded by a stronger pound.

All in all, Boris Johnson cares more about Boris Johnson and than about the UK's exit from the EU, and his colorful style may result in surprising rather than dogmatic moves. His entrance to the famous house in central London may mark the bottom in GBP/USD.