Flaws in The Additive Return Method 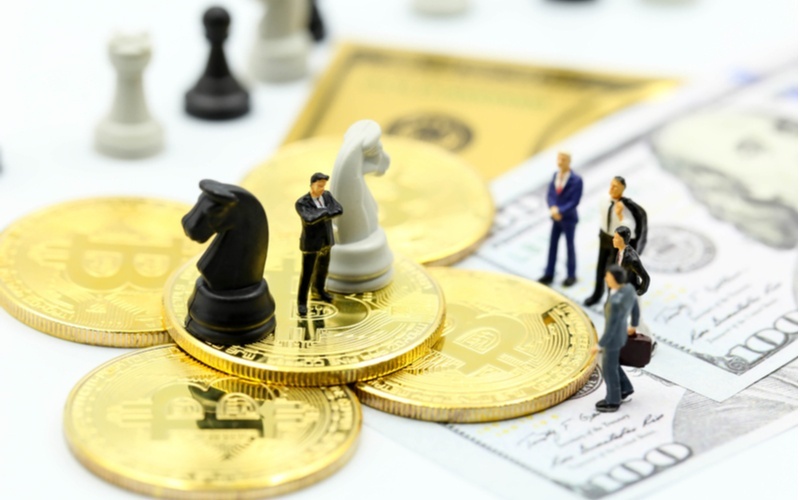 Can you rely on the net return calculations most options traders use? No. When you figure out the basic probability of outcomes, you probably use the additive method. This calculation of profit or loss gives you a false read on the likelihood of success.

But alarmingly, this method is used by almost everyone and is incorporated into pricing models as well. It produces a higher expectation of profitable outcomes that you can expect.

The realization of the flaws in this method were uncovered in the 17th century by famed mathematicians Blaise Pascal and Pierre de Fermat. In the Parisian gambling parlors, a French nobleman named Chevalier de Mere approach Pascal with a puzzling problem. He had been gambling a two-dice game but was losing steadily, even though he calculated what his odds should have been. Pascal worked with Fermat to unravel this problem. The gambler Mere had been figuring out his odds of getting a double six in a series of 24 dice tosses. He thought these odds were 64%:

In other words, there are 24 possible combinations in tossing two dice, so this simple calculation for 24 tosses should have revealed the odds that one out of 36 dice throws would produce a double six. But as Mere reported, his outcomes were far below this outcome. Why?

Pascal realized that the calculation was simply wrong. This should be startling to all traders and investors who rely on similar calculations. What are the odds of a specific outcome based on several tries (24 rolls of the dice to get a double six)? Pascal determined that the correct method was not to figure out how many time a double six would be the result, but how many times it would not be the result.

A first glance at this leads to the conclusion that the result should be the same but in fact it is not. The true odds of getting double six at least once in 24 tries are slightly less than 50/50, in fact. The correct formula is:

The odds of a double six not coming up are quite poor compared to the odds of double six coming up. The more accurate multiplicative method is more accurate than the commonly used additive method. This realization has profound implications for options traders. In relying on reported probability outcomes from options websites, brokerage firms  or experts, which method is being used. The majority use the simply additive method, but as the example demonstrates the difference can be significant. In the double 6 example, it is 18% (67 – 49). That is a lot. It means many traders are being fed an inaccurate estimate of the outcome probability, and this may explain why actual outcomes so often do not live up to expectations.

The difference in probability translates to a serious difference in risk. The perceived risk is much greater than the actual risk, because the calculation of an additive outcome is not accurate. When considering the outcome of an options strategy, it is desirable to arrive at a method that will beat the market. Developing a belief that your outcomes will average out to 67% (for example)  may not be aware that the true odds are not even 50/50.

If you execute a series of trades assumed to have the same risk, and you calculate outcomes based on an additive calculation, what can you expect? More to the point, if you rely on a published probability level, is it accurate? You will notice that sources publishing probability never reveal their calculations. This is probably because they would prefer you rely on their published reports rather than being able to perform your own calculations in Excel or another spreadsheet. But this also means you cannot discover whether the source is producing an accurate risk factor or an inaccurate one.

To define your trading objectives, you need to calculate the chances of profitable outcomes. To do this you need to articulate the risk level in an accurate manner. The risk tolerance you assign to specific options trades should be based on as well understood calculation of outcomes but in practice, how is this accomplished?

What can traders conclude from this disturbing realization about outcomes and risk? If the calculation method is wrong, then how reliable is it to calculate outcomes at all? Because many variables are always in play in this challenging aspect of options trading, it makes more sense to be aware of ever-changing degrees of time decay, historical volatility, and even the fundamentals of the underlying. Despite a preference for implied volatility seen among many traders, the more reliable forms of risk evaluation may lead to a more consistent evaluation of the option’s chances for success. The double six every options trader wants is not a 67% probability, not even close. As a starting point, the true math reveals likelihood much closer to a “black or red” in roulette (which is less than 50/50 because ‘0’ and ‘00’ affect outcomes).

Astute options risk  has to be based on analysis of factors beyond implied volatility. As a trader, you do better when you time trades with time decay in mind, and when you understand variations between different issues in historical volatility and other factors that will affect outcomes.