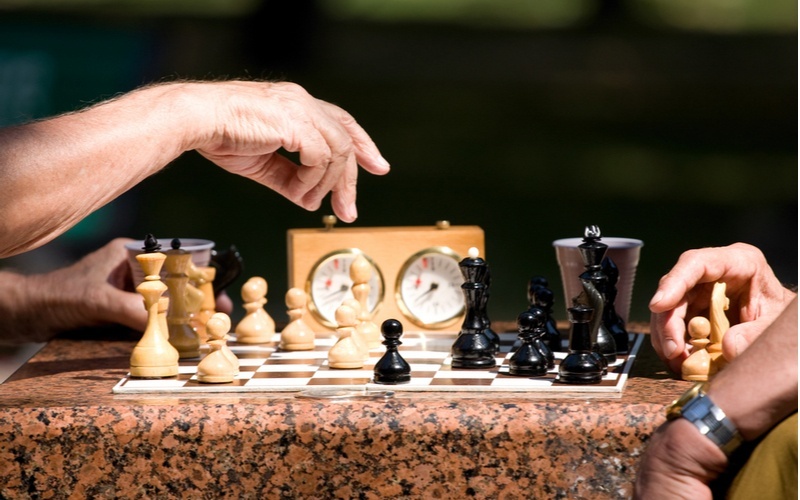 Great emphasis is placed on timing of trade entry and exit, and rightly so. Among the more interesting of selection is the day before expiration, usually Thursday of expiration week. Assuming no earnings announcements or dividends are scheduled for this day, specific time decay attributes are worthy of study.

In cases when earnings and dividends are timed for this day, a range of separate risks and opportunities must be considered. The uncertainty of earnings surprises on expiration Thursday will be especially impactful. For example, Amazon (AMZN) has not announced its next earnings announcement date but is likely to be February 4, 2021. This company’s earnings have been notorious for earnings surprises. How will a post-close announcement on February 4 affect overnight option pricing for options with the last trading day of February 5?

A true speculator will relish the opportunity to enter a position during trading hours on February 4. The potential gains will be substantial if any surprises appear that evenings, but the potential losses will be equally large if price moves in a direction opposite the one desired.


A solution many traders have attempted is to enter one form or another of spread. A vertical spread with Friday expiration will be expensive, not only because Amazon trades (currently) near $3,200 per share, but also because of the potential for large earnings surprises. The last 4 quarters reveal how much surprise is possible:

These recent historical earnings surprises demonstrate the difficulty of selecting spreads likely to overcome many surprises in earnings. The more than 500% in June is the exception, but most other quarters present situations difficult to exploit, given the richness of short-term options for Amazon. For example, as of Wednesday, December 2, the options expiring December 4 (2 days away) could be used to set up vertical spreads, but at great expense. With only a 5-point spread in either direction, the ask on call at 3225 is 35.25, and on put at 3215 is 36.45, for a total premium of 71.70. That is a wide margin to overcome.

Moving to a 50-point spread in either direction, the 3270 call reported ask of 19.35 and the 3170 put at 18.70, for a total cost of 38.05. Using these levels of premium as examples, long or short positions with only 2 days remaining are expensive, and the required point move may be insurmountable as well. For short spreads, the collateral requirement is substantial as well.


For most traders, speculating on short-term price movement due to earnings surprises is a high-risk strategy. The alternative to the spread is to gamble on the direction of surprise, and with a comp any like Amazon, the temptation is to assume a positive surprise; but that can be dangerous as well.


Without earnings in play on expiration Thursday, traders must consider the degree of price movement overnight, even without outside influences. When implied volatility is low, large time decay remains possible, and this should not be overlooked as a possibility. Expiration week trading on Thursday is perhaps the most uncertain of times for both long and short positions. It could make sense to select options the following week if preferring short positions, because time decay between Friday and Monday average a reduction of about 32%. Thursday is the best day to enter this position for ATM or slightly OTM positions, because of the large losses expected overnight, as well as further decay over the weekend.


Historically, short trades entered on Thursday before expiration Friday will become profitable. If the underlying stock changes substantially, the analysis will be distorted due to movement in intrinsic value, but most traders recognize that although this is a risk, it is limited in terms of time, with only one day to Friday and four days to Monday.


Based on knowledge about time decay and pricing behavior, it makes more sense to trade on Thursday for expiration 8 days ahead, rather than for 1 day ahead. The risk tolerance for one-day trades in options must be high, because even with superior analytics in hand, short-term underlying price movement can never be known. It is invariably erratic and, in that chaotic moment, both opportunity and risk are at their highest.


It comes down to understanding the difference between calculated risk and speculative risk. In calculated risk, the prevailing knowledge about time decay between Thursday and Monday for options expiring the following Friday presents greater opportunity. In speculative risk, deciding to trade options expiring the next day is affected by unknown, outside forces, not to mention levels of implied volatility, selection of strikes and moneyness, underlying historical volatility, and premium of the option.


Timing based on very short-term expiration is complex and, compared to other strategic timing of trades, the most interesting. Further complicating the decision is selection of long or short, or of single trades versus combinations. These may include ratios, synthetics, spreads, or straddles.


When selecting both trade structure and time, recurring errors are based in most cases not only on wrong guesses about price movement and behavior, but also on a lack of consideration for the full range of possible influences. The understanding if risk and opportunity is never a simple matter, but even for the most experienced traders, it is often the case that the full range of risks is overlooked or discounted. This means it is not just a matter of risks traders understand that determines trade outcomes, but equally a matter of which elements are ignored or even unknown.


One danger in being an experienced trader is in developing poor habits. These include focus on overly narrow analytics (such as pricing models, the Greeks, or implied volatility as points of decision), or selecting strategies base don past success even when those experiences do not reveal how future pricing will behave. This reality – the uncertainty of options trading – is the most important and defining feature of all trading decisions, especially when timed based on immediately expiration dates.


Michael C. Thomsett is a widely published author with over 80 business and investing books, including the best-selling Getting Started in Options, coming out in its 10th edition later this year. He also wrote the recently released The Mathematics of Options. Thomsett is a frequent speaker at trade shows and blogs on his website at Thomsett Publishing as well as on Seeking Alpha, LinkedIn, Twitter and Facebook.