Dangers of the covered call 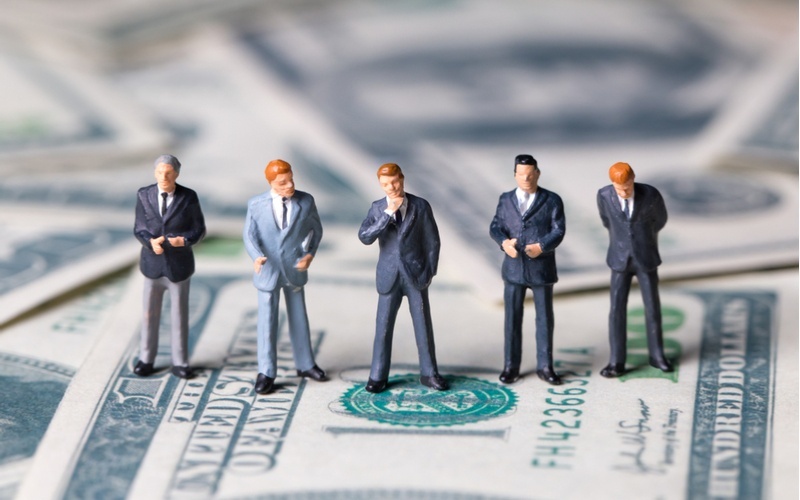 The covered call. That popular, strategy described by many as risk-free or at least so low-risk that you can’t go wrong. Or can you? A few dangers of the covered call should be described or, more accurately, a realistic point of view about this “sure thing” trade. A few points worth remembering:

1. Risks are low, but so are maximum profits

The risks of covered calls are low, without any doubt. Properly selected calls – slightly out of the money, expiring sooner rather than later – are going to yield double-digit annualized returns. But on the other side of this trade is a specific limitation of profits. The most profit you can earn on the call is the call premium; additional profits come from capital gains and dividends, adding up to a potentially substantial number. But the profit on the call itself is very limited. Even if the capital gain is a nice high number, it can only go so far. For many, the best time to open a covered call is when paper profits have accumulated already, and exercise would combine call premium with a big capital gain in the underlying.

2. If underlying declines too far, you have a paper loss

A loss is possible. Too often, traders overlook what happens if the underlying tumbles. With recent stock market volatility, traders have had a wakeup call in many cases, discovering that their sure thing was not all that sure. For example, Amazon.com (AMZN), a favorite among options sellers, was at $1,775 on December 10. Two weeks later, it had fallen to $1,350 per share, a drop of 425 points. If a trader had purchased 100 shares at $1,775 and sold a one-month ATM contract for 85, that would seem liked a perfectly reasonable buffer, under normal circumstances. But over two weeks, the loss in stock of $42,500, adjusted by option premium of $8,500, translates to a paper loss of $34,000. The stock rebounded, of course, but on that day of the drop, the once-safe covered call would have to be perceived with more caution.

3. Recovering from a loss might take time or require facing higher risks

The time required for a depreciated stock to rebound is going to vary. Amazon tends to act with high volatility, making options richer than many other choices, and potentially likely to rebound quickly. But there are no promises. Some stocks decline and stay down for a long time. For example, IBM was at over $150 per share at the beginning of October. By December 26, it ended up at under $114, a difference of 36 points, or a 24% drop in value per share. A trader selling an ATM covered call expiring in October at the strike of 150 would have made a profit of about $150. When this expired worthless the stock was worth about $130 per share. The $150 profit on the call was offset by a loss of $2,000 on stock, a net drop of $1,850. Waiting for the stock to rebound was difficult as the stock continued falling another 20 points to a low of December 24 of about $100 per share. When will this recover? Given the degree of paper loss, a recovery strategy (for example, selling uncovered puts) would expose a trader to continuing risk without any guarantee of getting back the lost value.

4. The danger of converting to an uncovered position should not be ignored

Traders learn more from mistakes and surprises than from matters going as expected. For example, executing as series of recurring trades requires diligence and observation of trade timing. For example, a trader buys 100 shares and sells an ATM covered call expiring in two weeks. One week later, the underlying has jumped 25% in value. The trader decides to take profits and sells shares. However, in overlooking the open short call, the trader now is left with a problem. The covered call has been converted to an uncovered call. Making matters worse, with the big move in the underlying, the short call is in the money – and the stock is moving up every day. Chances are that this position will be exercised, wiping out the profit on stock and more, possibly turning the entire trade into a net loss.

5. Being classified a pattern day trader has consequences

The “pattern day trader” rule is that if you execute trades on the same underlying four times or more within five consecutive trading days, you come under scrutiny and probably will be labeled a pattern day trader. Given the nature of options trading, it would not be difficult for these volumes of trades to occur. Once your broker classifies you as a patter day trader, you are required to maintain at least $25,000 in your margin account. This is bad enough; but getting the label removed requires a few steps and could be difficult if not impossible. Before embarking on a high volume of trading activity, study the rules and take steps to avoid being viewed as a pattern day trader.

One oddity of options taxation is the “qualified covered call” rule. You can sell a call at any strike you want; but if you pick a strike two levels below the current price of the underlying, it probably is an unqualified covered call. This means the count toward the one-year holding period for long-term capital gains treatment is tolled and will not start again until the unqualified call is bought to close. Here’s an example: You bought stock 8 months ago for $43 per share and currently it is worth $65. You sell a covered call expiring in 5 months for a 55 strike. The rationale is that premium is rich, and exercise would produce profit in both the call and the underlying. Because the total holding period at expiration would be 13 months, it would be a long-term capital gain, right? No. Because the covered call was unqualified, the count toward the one-year hold is stopped until the call expires, is closed, or gets exercised. Even if exercise occurs on the last trading day 13 months after you bought stock, the 12-point capital gain will be short-term.

Options trading is always complicated; but many traders think the covered call is easily understood and low-risk. That is true to a degree, but some potential problems can make the position less attractive. It does not have to be as complicated at it might seem, as long as you are aware of the possibilities above and take steps to avoid problems.