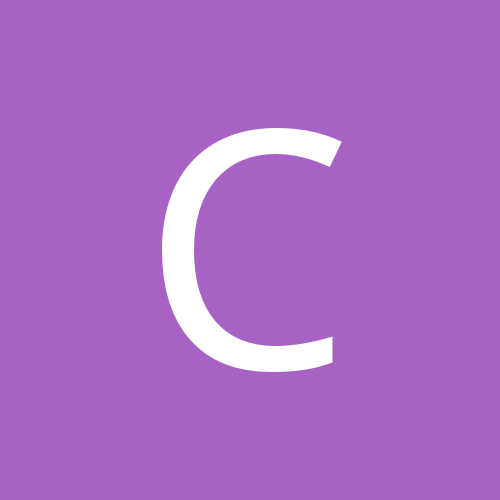 By capper, July 30 in General Board